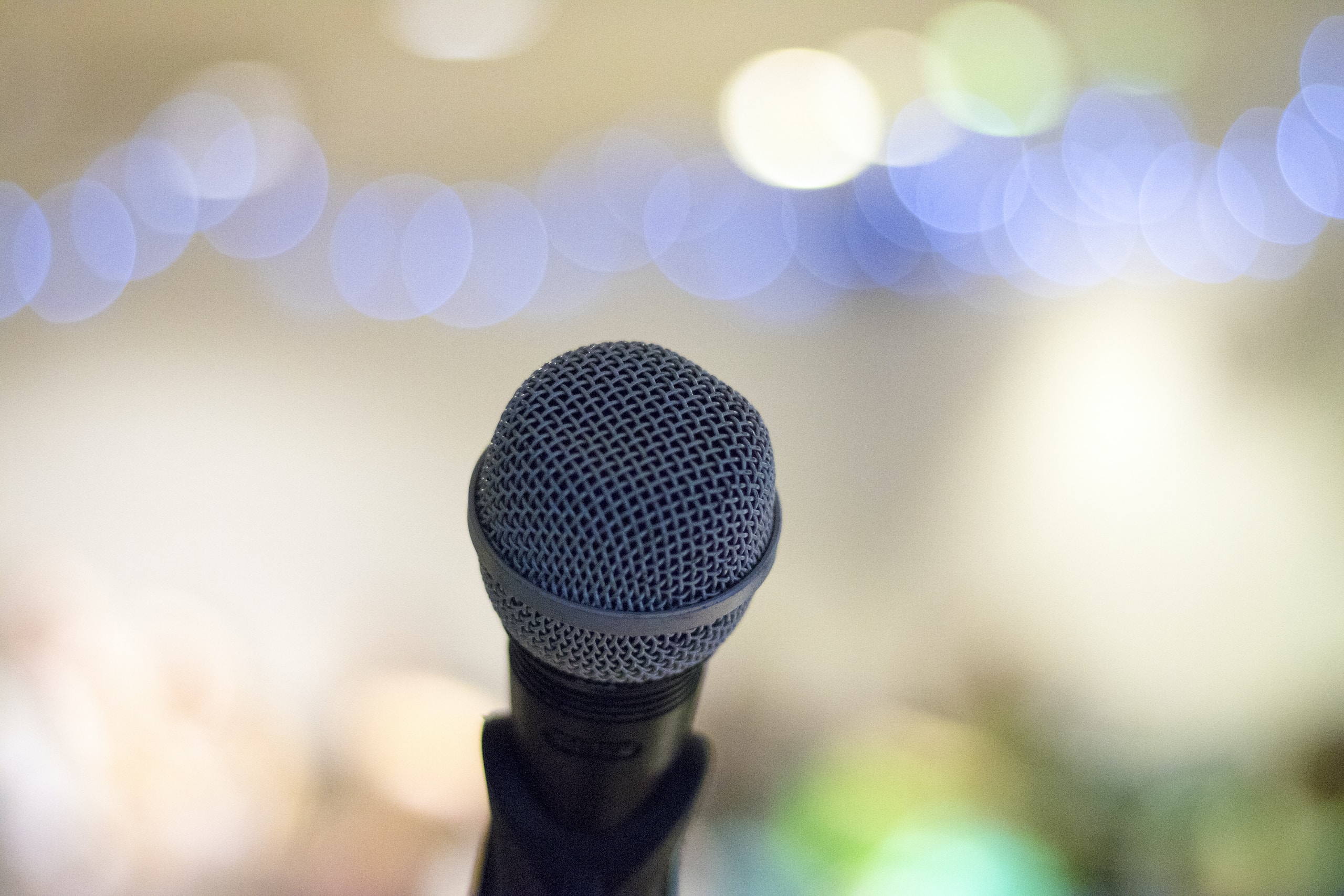 A Tale of Two Fellows

Let me give you two examples:

First, I know a guy who is about 5 years younger than me. He’s a reasonably successful fellow, but not exceptionally so. He’s of above-average intelligence, but no genius. But when this fellow walks into the room, people turn and look. They ask him what he’s doing in life and what he thinks and then listen carefully to his answer. When you walk down the sidewalk with this fellow, he will walk a half step ahead of you, always, and if you come to a place where one of you needs to walk in front of the other, he will always be the first through the gap.

I want to be clear, I really like this guy. I enjoy hanging out with him. Don’t get me wrong! He’s a nice, thoughtful guy! I’m just pointing out that he carries himself with an air of authority. He demands respect! For the most part, people respond to it and give him the deference he expects by implication.

Second, I know another guy who is about 5 years older than me. He’s also reasonably successful, and considerably funnier than the first guy. He’s a thoughtful, intelligent fellow, who has smart things to say. However, this second fellow blends into the background in a social setting. He will always let you walk through the door first, and he’s more likely to ask you a question and listen, than to talk about himself (unless he has a funny story to tell).

I really like this second fellow as well. He’s super fun to hang out with. People certainly don’t walk on him, he’s no doormat, but he’s happy to stand back and be in the background while others take center stage. If 10 people are in a room, he’s a lot more likely to engage in a private sidebar conversation than to hold the room captive.

This leads me to observe a few different things.

Second, I don’t think that completely changing how you carry yourself is something you can just do at the drop of a hat. When I think of the first fellow and the second fellow, the way they carry themselves is part of who they are. They would be someone different in my mind if they suddenly swapped bearings.

Third, while you can’t wholesale change your personality, I suspect you can tweak things a bit, especially on a situational basis. For example, if you’re going into a job interview I suspect you can amp up your force of personality by a degree or two just for the duration of that situation. For example, if your force of personality is usually a 4 out of 10, you can probably push it to a 5 or 6 for the duration of a 60 minute interview.

I perceive myself to be somewhere between these two guys, though probably closer to the second than the first.