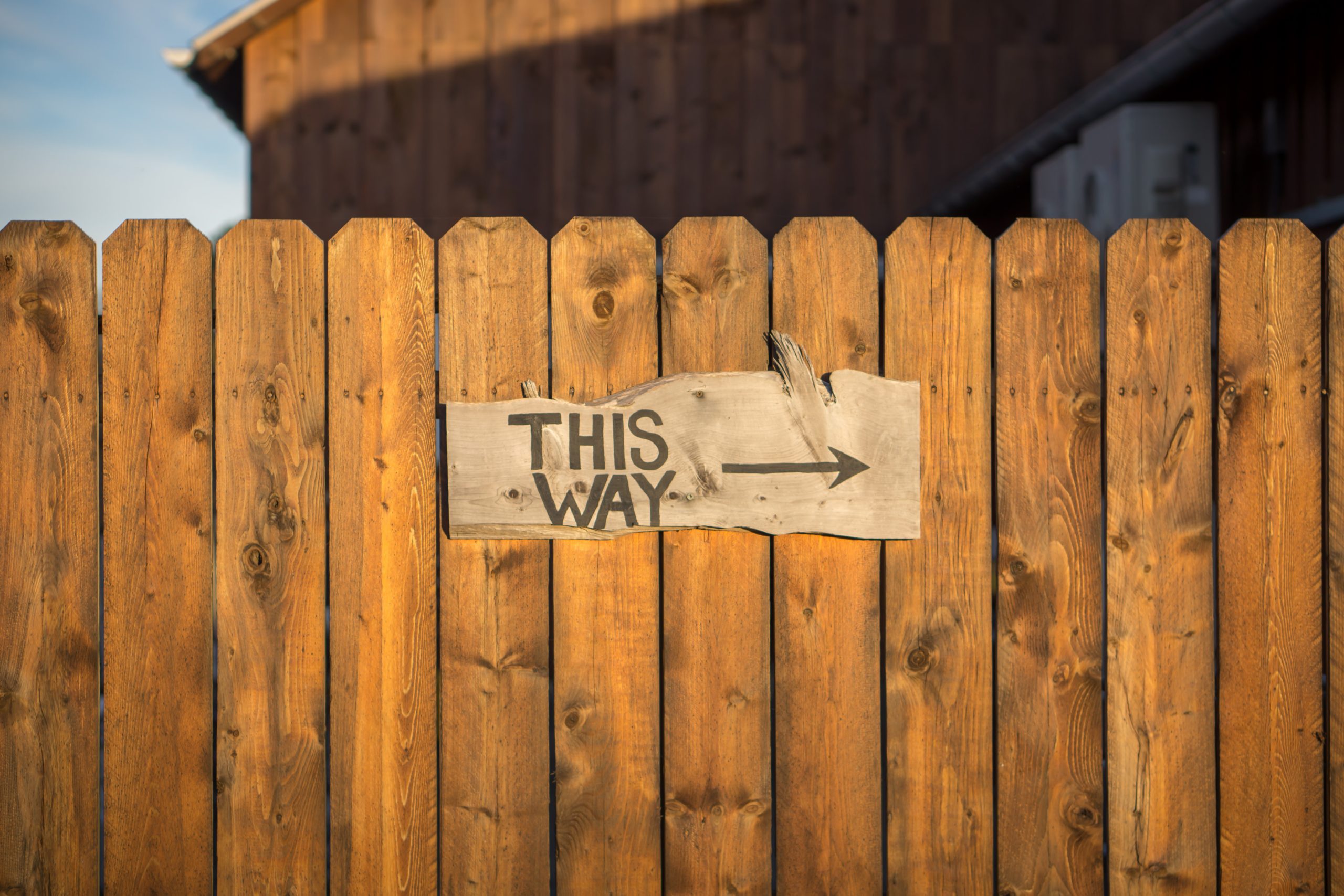 I picked up The Room Where It Happened by John Bolton. It was a bit of an impulse purchase–the initial hand-wringing by the Trump administration about the book’s publication made me think it was going to drop some massive bombshells, and I wanted to read about it firsthand.

That does not appear to be the case. The book certainly paints the Trump administration in an unflattering light, but there really isn’t very much here that is new or that we didn’t already know.

What has been interesting is to observe through Bolton’s eyes the level of dysfunction that plagues the current administration. It particularly interesting coming from Bolton, who has been part of previous presidential administrations and thus has a reasonable frame of reference.

True, we’re getting the opinion of someone who left the administration on poor terms, and it’s important to bear that in mind. However, it’s not like Bolton is alone in his assertion that this current administration is somewhere between disorganized, at best, and completely incompetent, at worst.

Anyway, I’m not here to render an opinion on the book, Bolton, or Trump. Instead, the book has provided some insights into my own professional experience and that’s what I want to talk about. As I’ve read the book, two observations have come to light:

Leadership is About Communication

One of the things I’ve struggled with over the years as I’ve moved between task or production-oriented roles and management-oriented roles is that sense that when I’m in management mode I’m not actually doing anything.

That’s really just about it!

Something I’ve struggled with as a manager is to feel like I haven’t accomplished anything if my day is consumed with reading, listening, and communicating. However, what the book has reminded me is that it is fundamentally necessary for any organization’s leadership to inform themselves fully, think carefully, make clear decisions, and communicate clearly and effectively. That is the core job of leadership (or management).

So, as a manager, when I spend my day absorbing information, thinking deeply about it, discussing it with colleagues, making decisions, and communicating, I am doing the most important part of my job (and part that the current presidential administration is really really bad at if Bolton’s book is taken at face value).

We’re All the Same

There’s a saying you may hear on occassion in the United States that goes something like this:

I put my pants on one leg at a time, just like everyone else.

This is a funny way of saying: we’re all the same, I’m like you and you’re like me.

Have you ever felt in over your head? Like you need to be more organized? Like you might not be up to the challenge? Like your job was in control of you, rather than the other way around?

Fear not friend, as Bolton makes clear in the book, we’re all putting our pants on one leg at a time. Even presidential administrations (especially the current one, apparently) struggle with issues like organization, effectiveness, and focus.

The idea that’s working its way around in my head is that it’s management’s job to ensure that an organization operates in clarity and not in chaos. Effective management is providing clarity and combating chaos.

Chaos is a symptom of either ineffective management or of a situation that needs closer managerial oversight.

Clarity, in a dynamic organization, is a clear sign that management is focused on management–that is, absorbing as much information as possible, considering that information carefully, making decisions deliberately, and then communicating those decisions effectively.