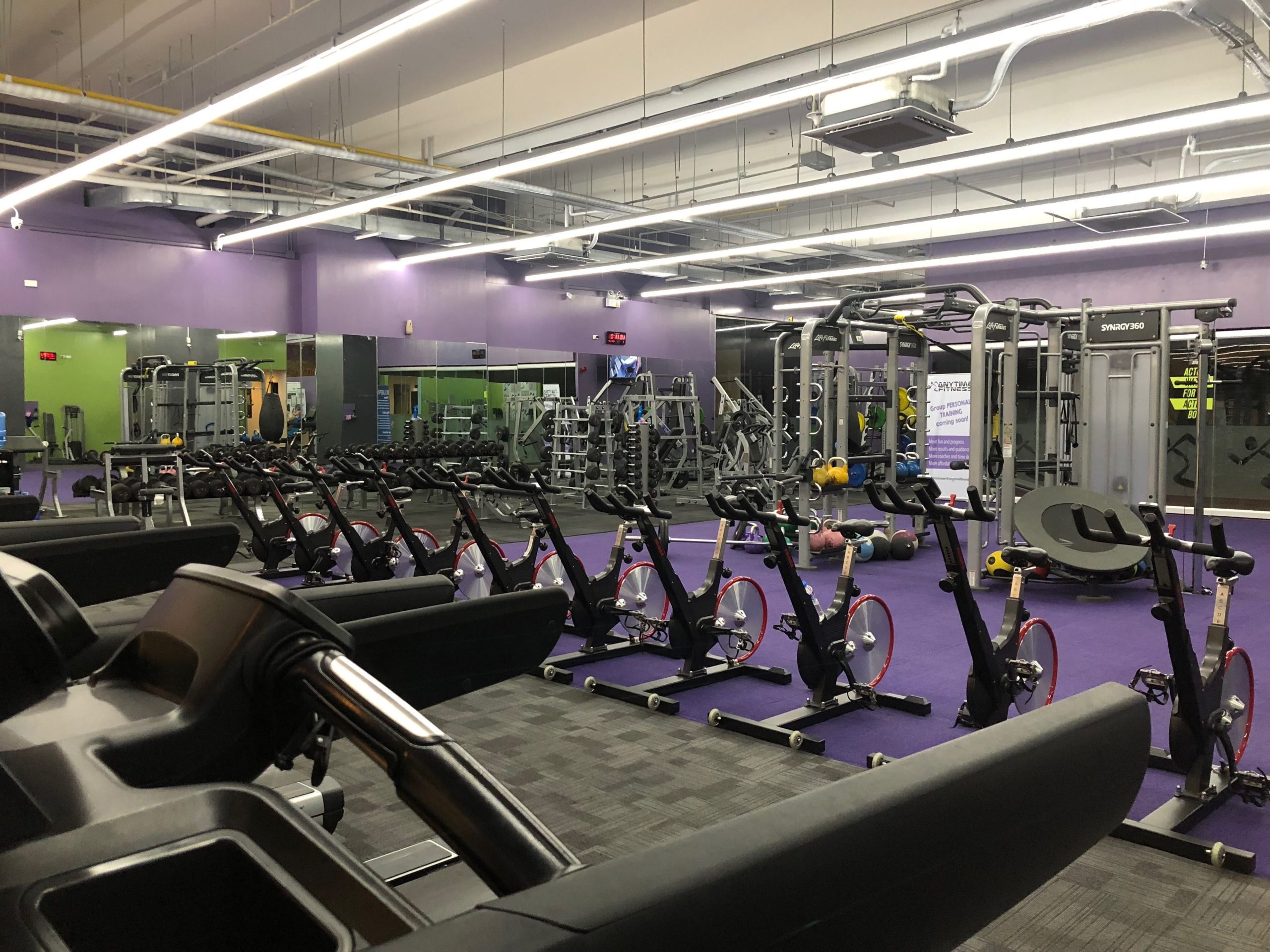 I’ve decided to get an exercise bike.

This decision has been prompted by a combination of factors, but two loom largest.

With these two motivations pressing me forward, I’ve been doing my research.

There Are a LOT of Options

My first discovery in this process did not come as a surprise, but the sheer volume of models and options to choose from has been a bit overwhelming. There are a lot of options out there.

At this point, I think I’ve settled on a stationary, belt-drive bike, with caged (not clip-in) pedals, but one robust enough to allow replacement of both the pedals and the seat in the future, and one that sits up like an actual bike rather than a recumbent setup. I have dreams of one day participating in sprint-distance triathlons, so I want a machine that does a decent job of simulating actual cycling, thus it needs to have 40lb flywheel, or larger. It also needs to have a water bottle holder that I can reach while exercising, and a place to mount my smartphone relatively securely as I’ll likely be casting a spin class from my phone to the TV in my basement (which doubles as my workout space).

Finally, it needs the spousal stamp of approval–a rather nebulous characteristic that you can never know for sure is going to arrive until it actually does.

There’s a LOT of Garbage Out There

So now that I have a general sense for what I want, I’m doing research. Let me tell you, there are a lot of exercise bikes out there, and most of them seem to be prone to relatively rapid and frequent breakdowns.

If you just search the online marketplace of your choosing, such as Amazon, you’ll find bikes for as cheap as $120. However, when you start to really dig into the reviews, you’ll find that anything below about $300 is likely to break pretty rapidly if you actually use it regularly.

The impression I get is that, under a certain price point, manufacturers don’t really expect you to use your exercise bike that much. Thus you see lots of reviews talking about pedals breaking off, belts snapping, and various other mechanical failures hitting these lower-cost machines much too frequently and after just a short interval of use.

Exercise bikes are relatively complex machines, and it seems that the axiom “you get what you pay for” does apply when selecting one.

Something interesting has happened over the last few months in the stationary bike market. I could be wrong about this, but anecdotally, it appears that exercise bike prices have gone up considerably in the last 3 months. I base this statement on two facts:

My theory is that this has to do with the global coronavirus pandemic. I think because people can’t get to gyms and spin classes they’re buying exercise bikes to keep in shape at home. Demand is up, manufacturers are struggling to keep up, and voila: bike prices go up.

It’s a theory, but one with some merit, in my opinion. The impact to me is that if I buy an exercise bike right now, I’ll probably be overpaying.

Where I’ve Landed, for Now

The first looks to be a really solid bike by a mainline manufacturer that ticks all the boxes. Also, the pricing for that bike seems to be stable. I don’t think I’d be overpaying for that bike at the current price.

The second is the bike my wife’s friend recommended. It also ticks all the boxes, but it’s $100 more than the Schwinn (right now, though apparently a year ago it cost less than the Schwinn) and is made by a less well-known manufacturer. However, it already has the spousal stamp of approval, and that’s akin to presidential veto power around these parts.

I’m still not quite ready to pull the trigger. This is a pretty significant investment and one I want to feel confident about when I do move forward. But I am getting close. I predict that before July has ended there will be an exercise bike in my basement.