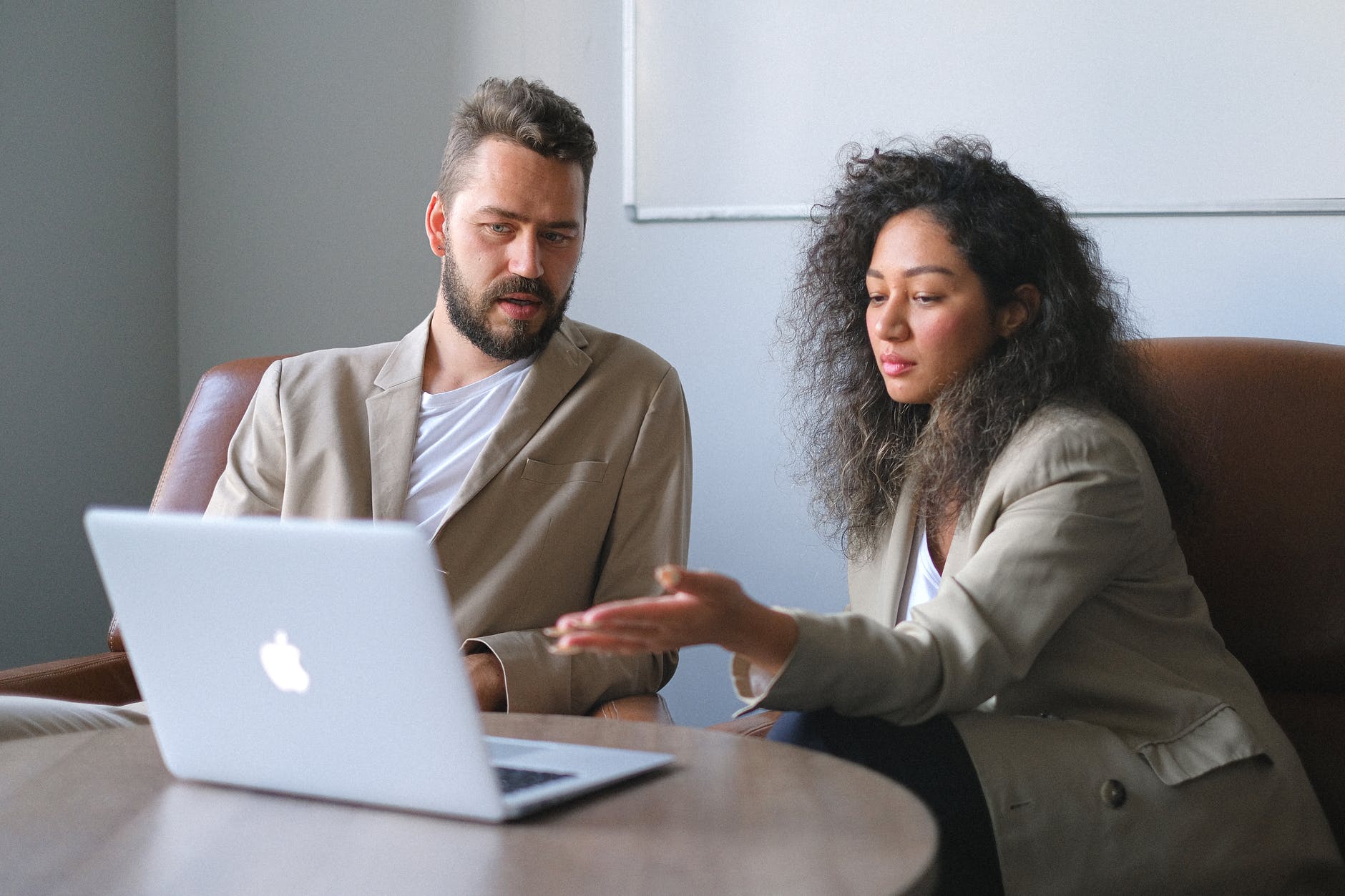 I see them all the time, posts on career sites like LinkedIn that talk about managers versus leaders, and in every case, managers get the short end of the stick. The consensus seems to be: leaders are good, managers are bad.

So let me admit something that seems to run counter the current workplace trends: I prefer the term management rather than the term leadership.

What’s In a Name?

Words have meaning, and different people will ascribe different meanings to the same word.

When people deride “management” they’re generally deriding a corporate stereotype. The word seems to conjure up a sense of faceless bureaucracy and a lack of trust for many people.

When I think of managing a team, those are obviously not the words I have in mind.

On the other land, leadership seems to conjure a sense of inspiration, vision, and courage for many people.

Hopefully it should also be clear to anyone reading this post that I think inspiration, vision, and courage are good things.

So why do I prefer the term management to the term leadership? In short, the word “leadership” has negative connotations in my own mind.

Right out of college I joined a multi-level marketing (MLM) organization. I had no idea what MLM was. While I don’t want to cast aspersion on the entire industry or those who make their living in MLM, let’s just say that I’ve firmly decided that MLM is not for me.

While in that MLM org I was a true believe for about a year and during that time I read a lot of books and listened to a lot of talks about leadership. The unfortunate reality is that the message I took away from that experience is that leadership is about putting up a false front of positivity. Looking back, leadership in that setting felt to me like lying. The leaders were pushing a future that they knew 99.9% of those listening would not attain, and the books I read on leadership during that time were thin on substance and thick on style.

Looking back, I can’t shake the feeling that the “leaders” were taking advantage of their followers while giving inspiring talks to keep their followers coming back for more.

So that’s my baggage with the term leadership. When I hear the word it brings to mind the vision of someone running a ponzi scheme, exercising “leadership” to inspire the next round of suckers.

Ok, ok. I know that’s not what people mean when they say leadership, but that’s the space the word inhabits in my brain.

I’ve had great managers, I’ve had mediocre managers, and I’ve had bad managers.

In my mind, management is a word with potential. Whether you’re going to be a great manager, a bad manager, or fall somewhere in between is up to you.

We’re Talking About the Same Thing

Ultimately, the word you use to describe the act of overseeing others in an organization is less important than how those overseers do their work. Whether you use the word manager or leader, we’re all talking about the same thing. We need manager or leaders who inspire us by their dedication, sense of responsibility, and the care they show for their team.

2 thoughts on “Why I Prefer Management to Leadership”