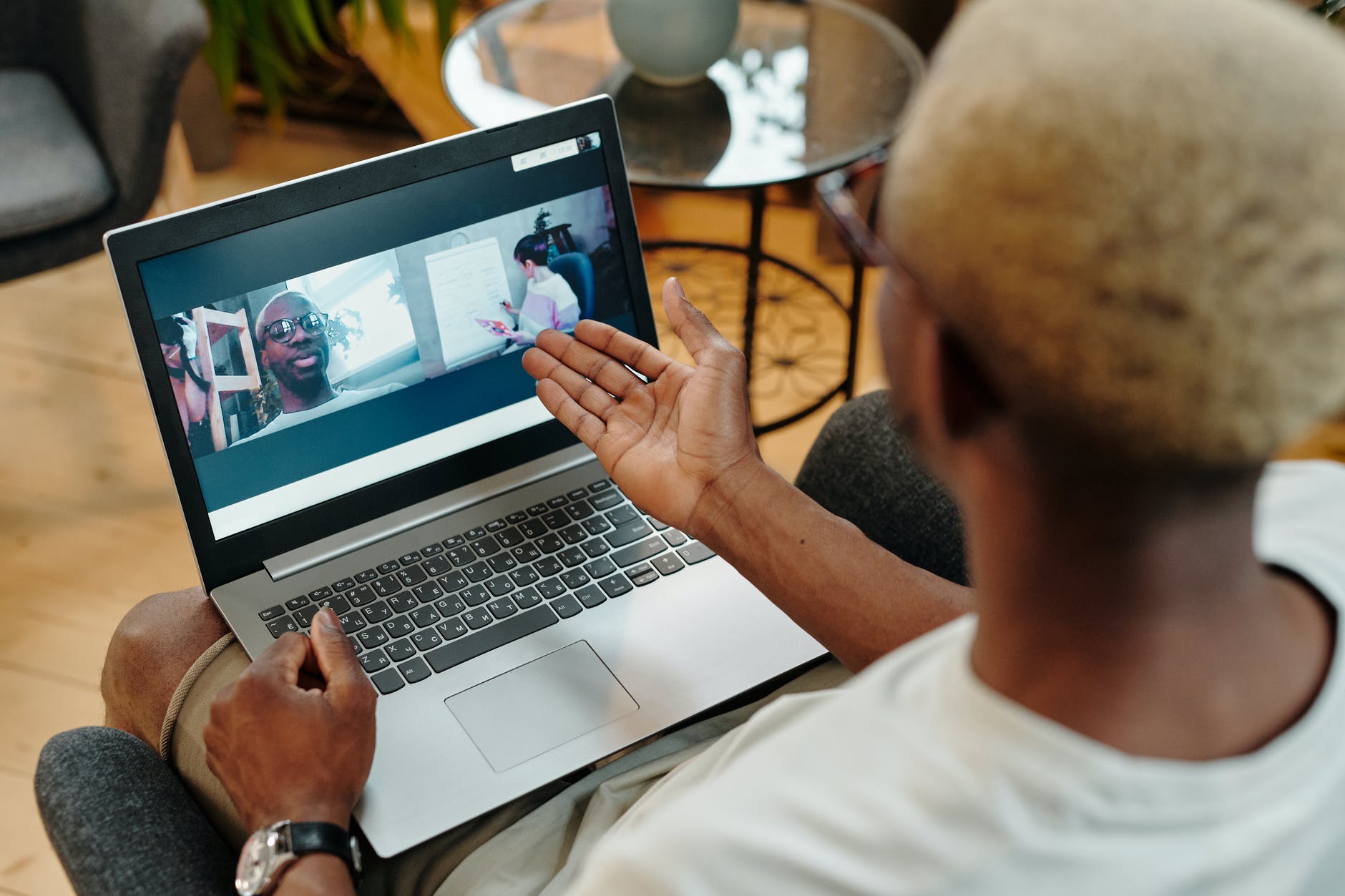 Something managers of distributed teams have to think about is “how can I be an effective manager at a distance?” In a prior era, when teams worked together in a single physical space on the same schedule, managers and team members might bump into each other a couple times a week, daily in-person team stand-ups were common, and it was relatively easy to schedule 1-on-1’s. Also, with everyone working basically the same hours in most traditional brick-and-mortar workplaces, there was plenty of schedule overlap for face time.

In a distributed team, especially one that’s embraced the freedom of flexible schedules and asynchronous communication, managers have to think about how to replace these historical managerial touch points.

I admit that I don’t yet have it all figured out. While I have managed remote teams for a few years now, I feel like I still have much to learn. However, I do think I’ve learned some of the foundational principles that can help managers effectively manage a distributed team and in this post I’ve boiled these principles down to four big ideas.

Micromanaging has never been an effective management technique, and in distributed team it’s both ineffective and guaranteed to chase your best people away. So if you aren’t going to look over your team members’ shoulders, what should you do? Let every team member that you expect them to own their responsibilities.

Expecting individual ownership is empowering. It tells your team members: “I not only trust you to do your job without micromanaging, I expect you to do your job, do it well, and come to me when you get stuck.” Team members who embrace this posture of ownership will not only make a manager’s job easier, they’ll actually enjoy their jobs more and do better work. A sense of autonomy and control is an important driver of job satisfaction and expecting individual ownership is all about handing trust, autonomy, and control to your team members.

Expecting ownership only works if you, as a manager, are in regular contact with each team member. Exactly how you set this up is up to each manager to figure out based on the needs and wants of their team, but in general managers should establish regular points at which team members expect to have a conversation about work priorities, goals, and blockers.

Ownership and communication go hand in hand. You won’t have effective ownership without regular communication.

A part of your regular communication with your team members should be about setting clear expectations. You will need some sort of record-keeping or work-tracking system to do this effectively. Exactly what tool you use is up to you and your team members, but you should pick something that fits your team’s work. Examples of systems for this purpose include:

And so forth. Any system is fine as long as it fits your work and you actually use it.

As you communicate with your team members, use the system to write down exactly what each team member and you as the manager have agreed to prioritize. And there’s another point nested in that last sentence: as the manager, you should use the same system as your team as this will demonstrate to your team members that you are engaged in the process and that no one is above writing down their responsibilities and then being accountable to follow through on what they’ve committed to doing.

Don’t Be an Ass

This is just a rule for a happy life, but it’s a critical qualifier for effective managers of distributed teams.

What does it mean to not be an ass? The answer will vary based on the situation, but in general you should:

So those are my four basic rules for effective management of distributed teams. How these rules apply to your team will be based on the specifics of the work your team is doing, the personality and culture of your organization, the personalities of your team members, and other situational factors. Further, the exact implementation of these four ideas should evolve over time as you learn more about your team and strive to do better. However, if you can establish your managerial style on these four guidelines you’ll be well on your way to running an effective distributed team.

1 thought on “Manage a Distributed Team in Four Steps”