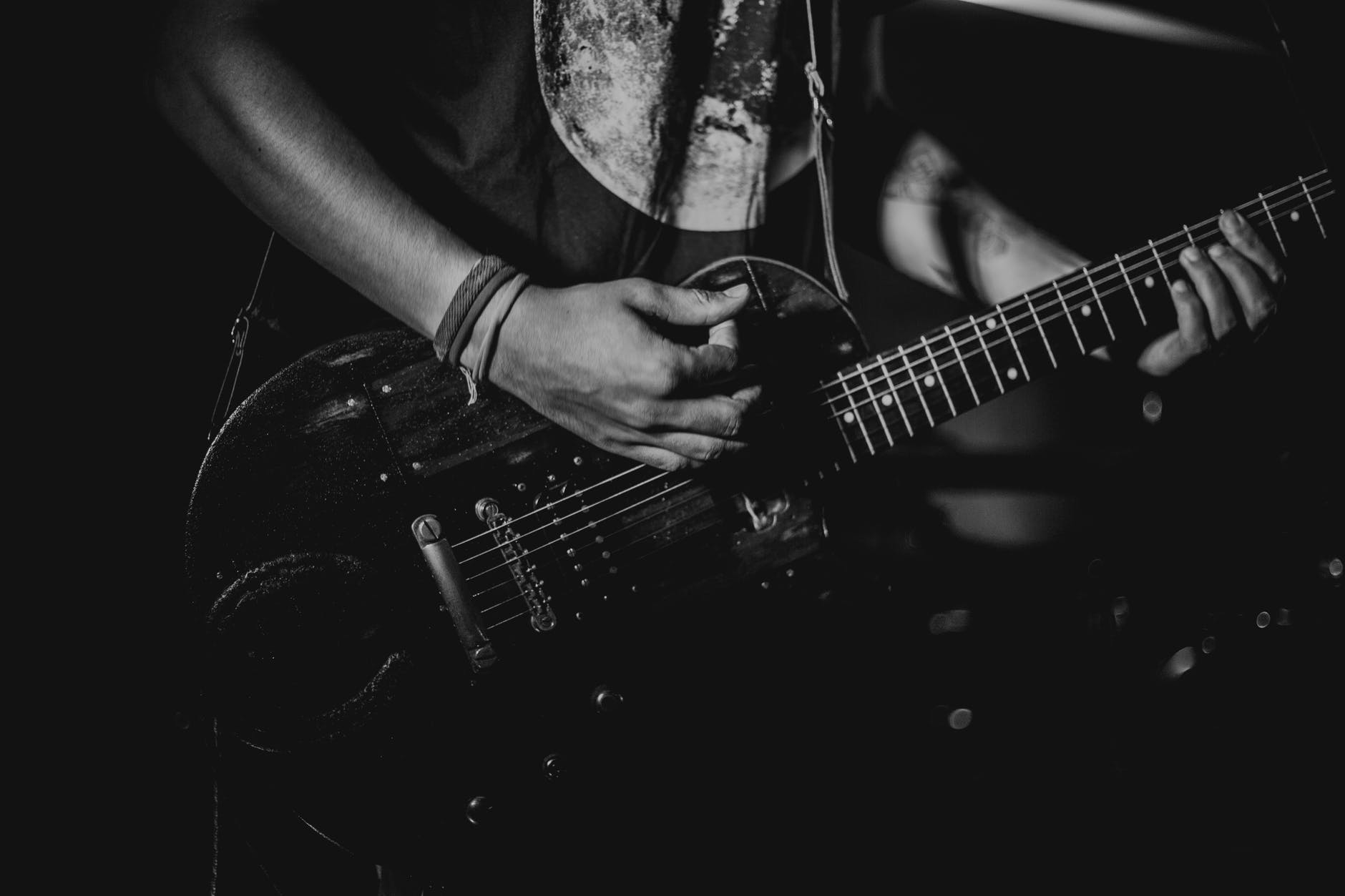 Four Year Strong is my favorite band. I first “discovered” FYS in April or May of 2016 (or so my YouTube history suggests) and fell in love with their particular brand of over-the-top pop punk (aka “easycore”) right away. They were immediately added to my regular Spotify rotation.

One of my favorite things about Spotify is that I’ve found a lot of great artists via playlists and the “Fans also like” section of each artist profile. Recently I was trying to figure out how I first stumbled upon Four Year Strong. I couldn’t find the exact path, but it definitely happened by some combination of playlists and “Fans also like” selections on Spotify, heavily influenced by Motion City Soundtrack, Neck Deep, and The Wonder Years.

FYS has been around a long time by pop punk standards. They formed in 2001, while still in high school, and started putting our records just a few years later. As of this year, FYS has been around 20 years. These dudes are old (and I’m allowed to say that since I graduated from high school in 2001).

In 2020, FYS released Brain Pain, their latest full-length studio album, and it’s a thing of beauty. Lots of bands mellow as they age. While FYS’ sound has matured over time, they haven’t mellowed. The opening song on Brain Pain makes that abundantly clear.

There are a few things I really love about Four Year Strong.

First, I love how over the top they are: their vocals are at a full-throated yell most of the time, they sling out frenetic riffs that most other bands wouldn’t dream of playing, their drums are basically constantly at double time.

“Mouth Full of Dirt”, the third track on Brain Pain, is a pretty good encapsulation of all these characteristics at once.

Second, they manage to work some incredibly catchy guitar hooks into many of their songs. I’m not aware of another band in the same general genre that churns out the same sort of ear-worm guitar riffs.

I have two examples of this wizardry from Brain Pain. The first is the song “Seventeen”. Stick it out all the through the 1:11 point to hear the riff I’m referring to. It lasts from 0:51 to 1:11 and will get you moving, unless you just have no taste in good music.

The second example is actually a killer bass guitar riff and can be heard at the very beginning of “Talking Myself in Circles”.

Lastly, I love FYS because they’re just a lot of damn fun to listen to. Some bands in this space can be a bit melancholy. FYS ain’t that band. They’ll keep a smile on your face and a spring in your step.

Just try to watch this play-through of “Crazy Pills” without smiling.

About a week ago FYS dropped a Christmas present for its fans with the release of Brain Pain (Deluxe) which includes a few new tunes as well as remixes and acoustic versions of several Brain Pain tracks. I like every track on the release, but there are a few that stand out. “Pipe Dream” in particular stands out as a sonic masterpiece that is so over the top it’s a little uncomfortable.