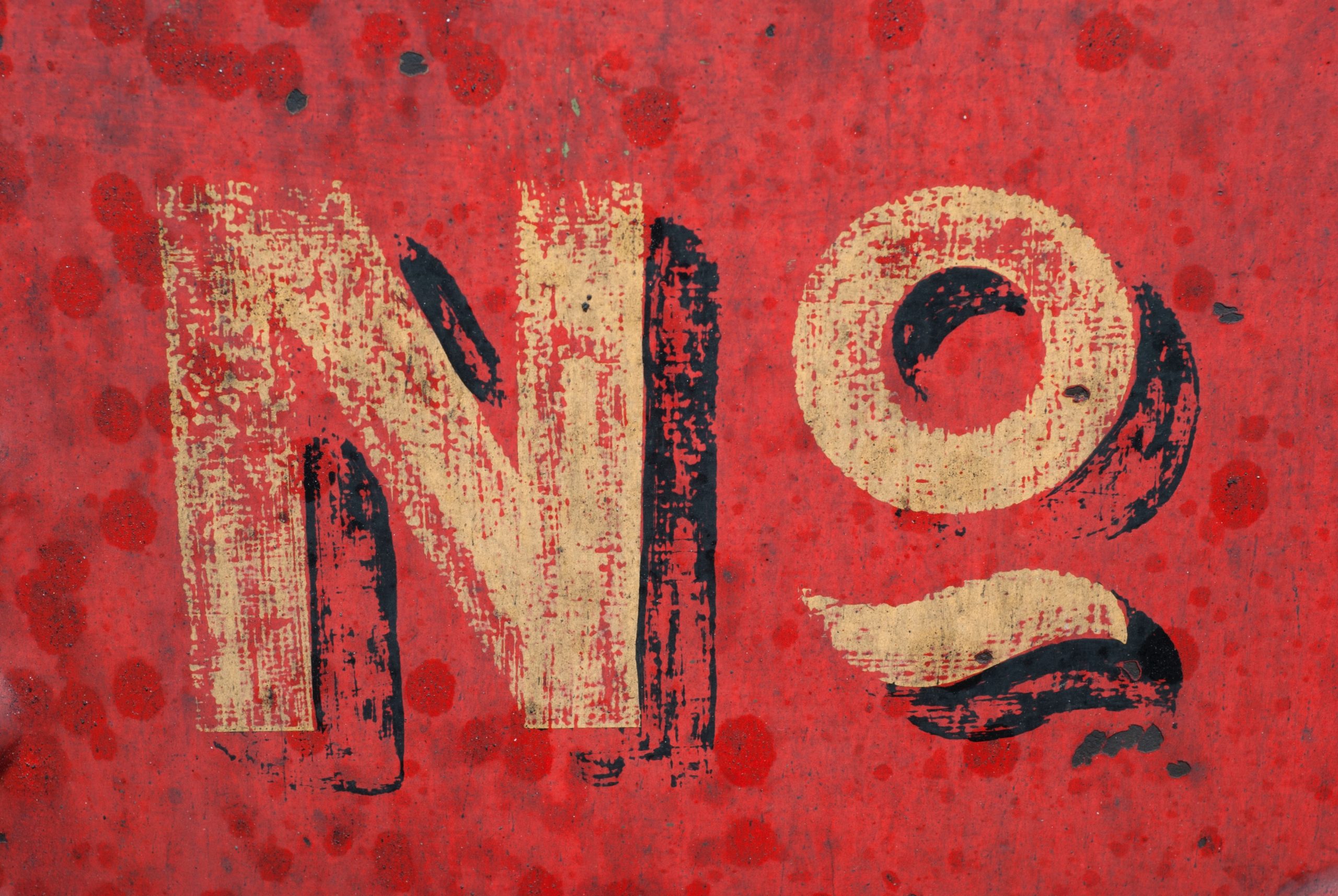 We’ve all heard it a hundred times. Saying “no” is a critical skill if you want to maximize your effectiveness and overall happiness. Saying “no” to most things allows you to excel at the few things that you say “yes” too.

However, most of us struggle to actually say “no” to the things we should be saying “no” to. I’m someone who definitely knows this struggle.

A Commitment I Regret

I don’t want to go into the details, but last fall I made a one-year commitment that I regret making.

I made the commitment with the assumption that the demands on my time would not be that extreme. I expected the demands to be 1-3 hours per month, perhaps hitting 4 or 5 hours during a peak month or two.

I badly underestimated those demands.

The demands this commitment has placed on my time have ranged from ~3 hours per month at the low end to something like 20 hours this past month.

A big part of that increase in May was due to coronavirus, but pandemic aside, the actual commitment seems to be closer to 5-10 hours per month, on average, rather than 1-3 hours per month.

Someone Has to Say “Yes”

The thing is that this particular commitment is one that I think it important for someone. Someone needs to say “yes” to this commitment. It’s a commitment to an important community organization that depends on volunteers.

That’s a big part of why I have such a hard time saying “no” to this commitments and others like it. This is a commitment that I feel really strongly needs to be filled. The organization is doing important work and depends on folks saying “yes.” It feels intellectually dishonest and hypocritical to say “Yes, it’s important, but not important enough for my time. It’s a no for me, someone else will have to do it.”

But there it is. It is important, but not important enough. If no one steps up and the organization falters, it will be a travesty. But I have too much going on my life, and something has to give.

I’ll Finish, but I Won’t Re-Up

I’ve made this particular commitment and I’ll see it through.

It will probably take up another 20 hours of my time in June, 10 more in July, 10 more in August, and 10 more in September. After that, I’ll have to be renominated to keep going.

While I do expect that the folks I volunteer alongside will want me back, it would be irresponsible for me to say “yes” for a second time.

The Discomfort of Quitting

I really want to wrap this post up with something that resolves nicely, but I’ve got nothing. The truth is that this organization is important, and it relies on volunteers just like me, but I can’t afford to give it another year like this past year. The end.

Sometimes reality is uncomfortable. Best I can tell, this is one of those times.

I try to go for a long run every weekend. This weekend I decided to try to find as flat a route as possible–a tall order in northeast Georgia–so that I could push my max distance up a bit.

One of my rules for running is that I don’t extend my maximum distance by more than a mile at a time. My longest run in recent memory was right at 7 miles. So that meant the upper limit today was 8 miles.

I settled on Clarkesville. It has a little less elevation change than Demorest, where I ran last week, and it’s a slightly larger town, making it possible to get in a longer run without covering the same ground repeatedly.

I’m very pleased with how my ran went today. I got in 7.8 strong miles–a full 8 miles if you count the little bit of walking I did around the parking lot after I’d finished my run.

I had some muscle fatigue, particularly in my left quad, but my knees felt good, and the condition of my knees is my primary barometer when it comes to gauging how well a run has gone.