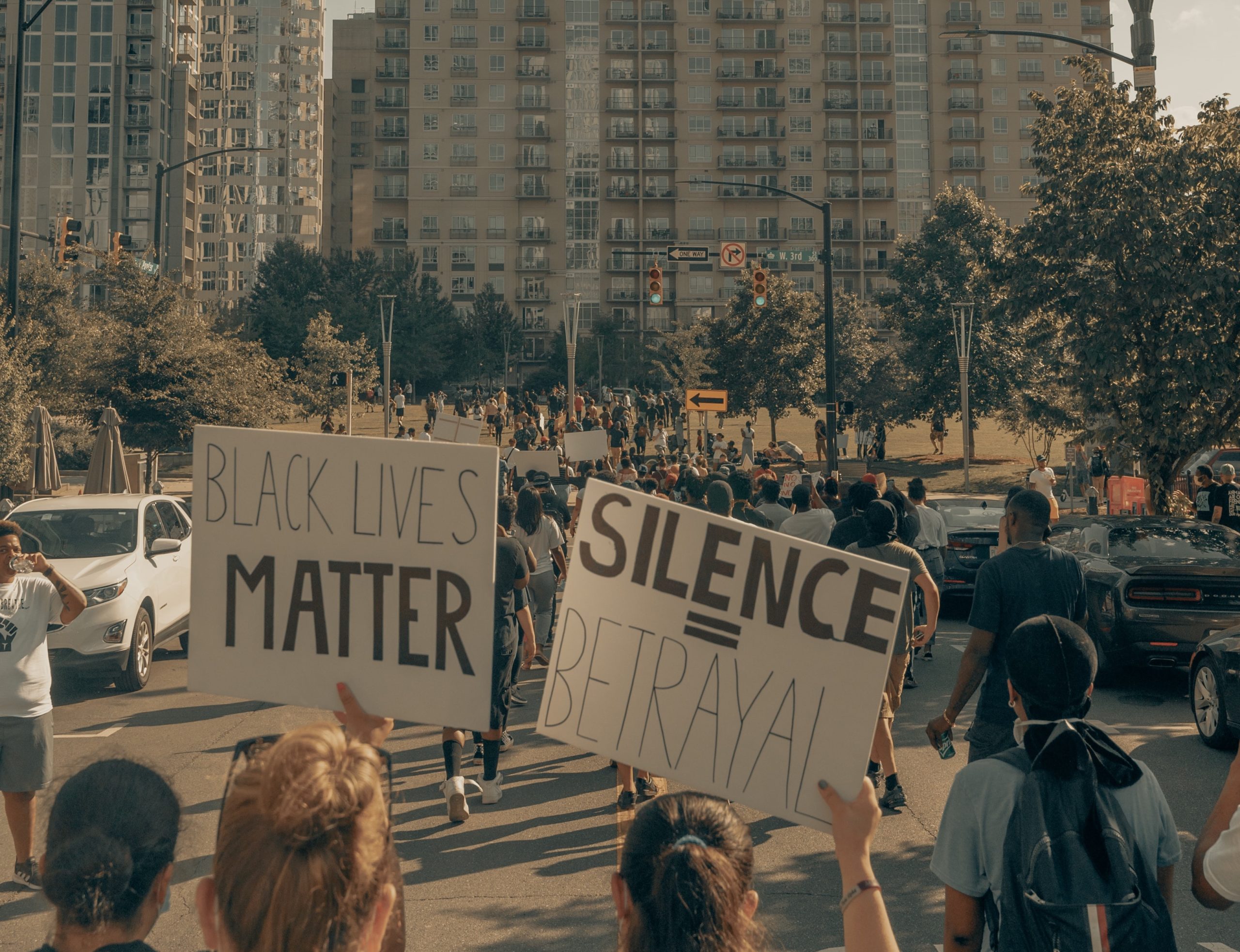 I feel like this is one of those weeks that I’ll look back on years from now and consider a formative experience. I’ve already written about it twice, so I’ll not rehash everything here. You can look back if you’re curious:

I finished this week by attending a peaceful protest against systemic racism and police brutality in Clarkesville, GA, just a handful of miles from my house.

It was a really helpful and clarifying experience. I wish that a lot of the “all lives matter” folks could have just dropped in and listened without prejudice. I think that could have cleared up a lot of confusion and anger.

If there’s anything that I think folks get wrong about the current movement for racial equality it’s that they think it’s about division or disunity. It’s not. This movement is about equality. It’s about looking at the state of our culture and pointing out that being black in America is not the same as being white in America. It’s not about putting anyone down, it’s about elevating the black community so that it’s on equal footing with the white community. That’s it.

I made up a 4-exercise tabata workout today:

For this tabata-style workout I used a 20-second work, 10-second rest cadence with 8 sets per exercise. That means that basically I did 8 sets of each exercise, where each set was only 20 seconds long, with a 10 second break between each exercise.

My goal was to get in a solid whole body workout to cap off a week that’s been relatively challenging, physically, mentally, and emotionally.