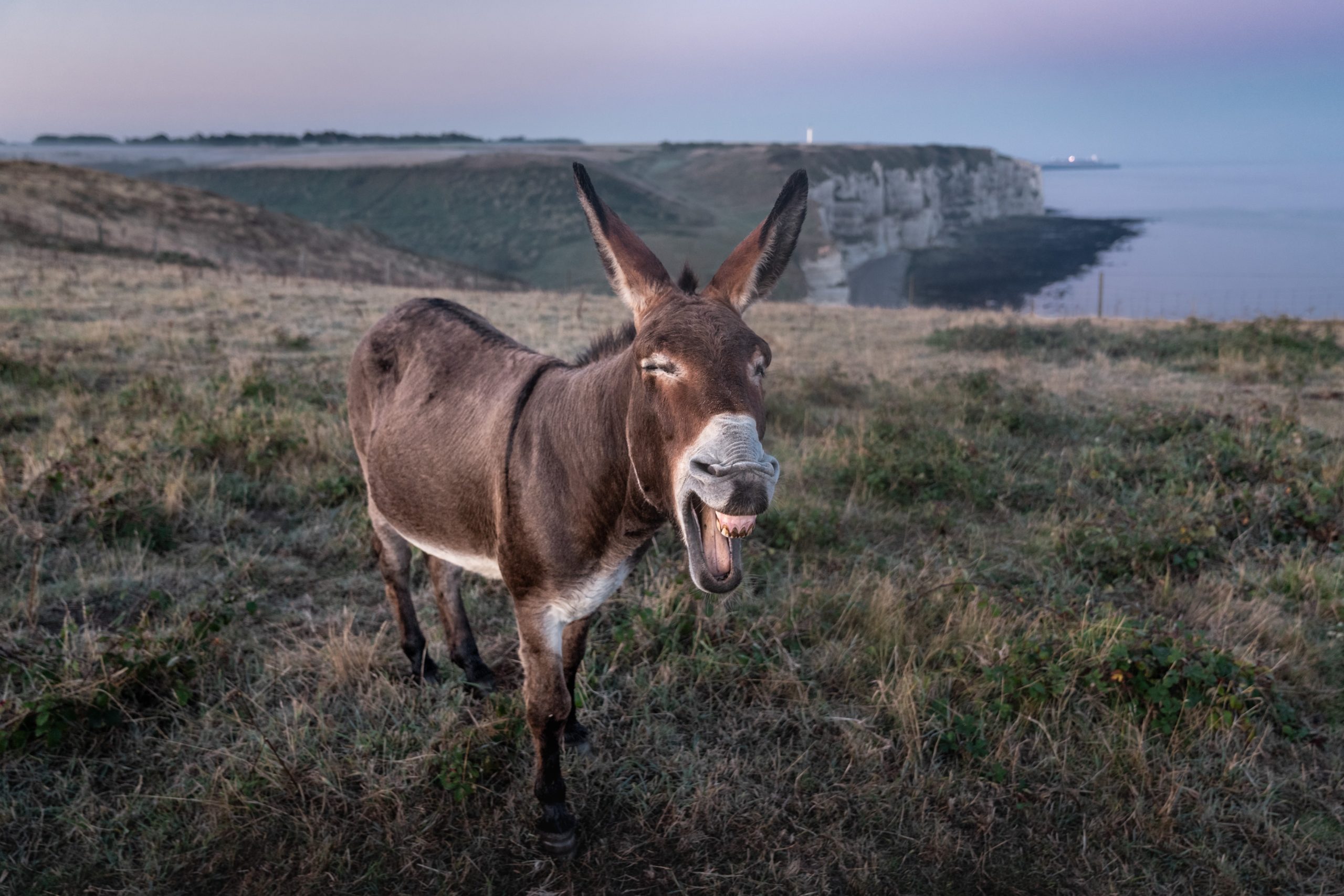 For the last several weeks I’ve worked out during my lunch break. What I do is take a full hour lunch break, spend the first 20-30 minutes working out, then find something to eat, and get back to my computer.

When I first started doing this about 6 weeks ago, my kids decided they’d join me while I worked out.

I expected that to last about 2 weeks. Was I ever wrong. Here we are 6-7 weeks later and those kids are killing it.

They’re as consistent as the sunrise. If I take my lunch late they come in and ask when I’m going to work out because they love it. What is happening?

When they first started working out with me I could destroy them. They could not hang. My, how the mighty have fallen.

The kids in question are four boys:

I do have a six-year-old daughter as well, Emmeline, but she hasn’t really gotten on the bandwagon, yet.

What I did not have sufficient respect for is a combination of three factors:

The result? These kids are destroying me. Straight up kicking my ass. Let me provide a few examples:

I can still destroy them when it comes to feats of strength: pushups, pullups, etc. But even on those exercises they’re catching up fast. And when it comes to test of muscular endurance? I’m done.