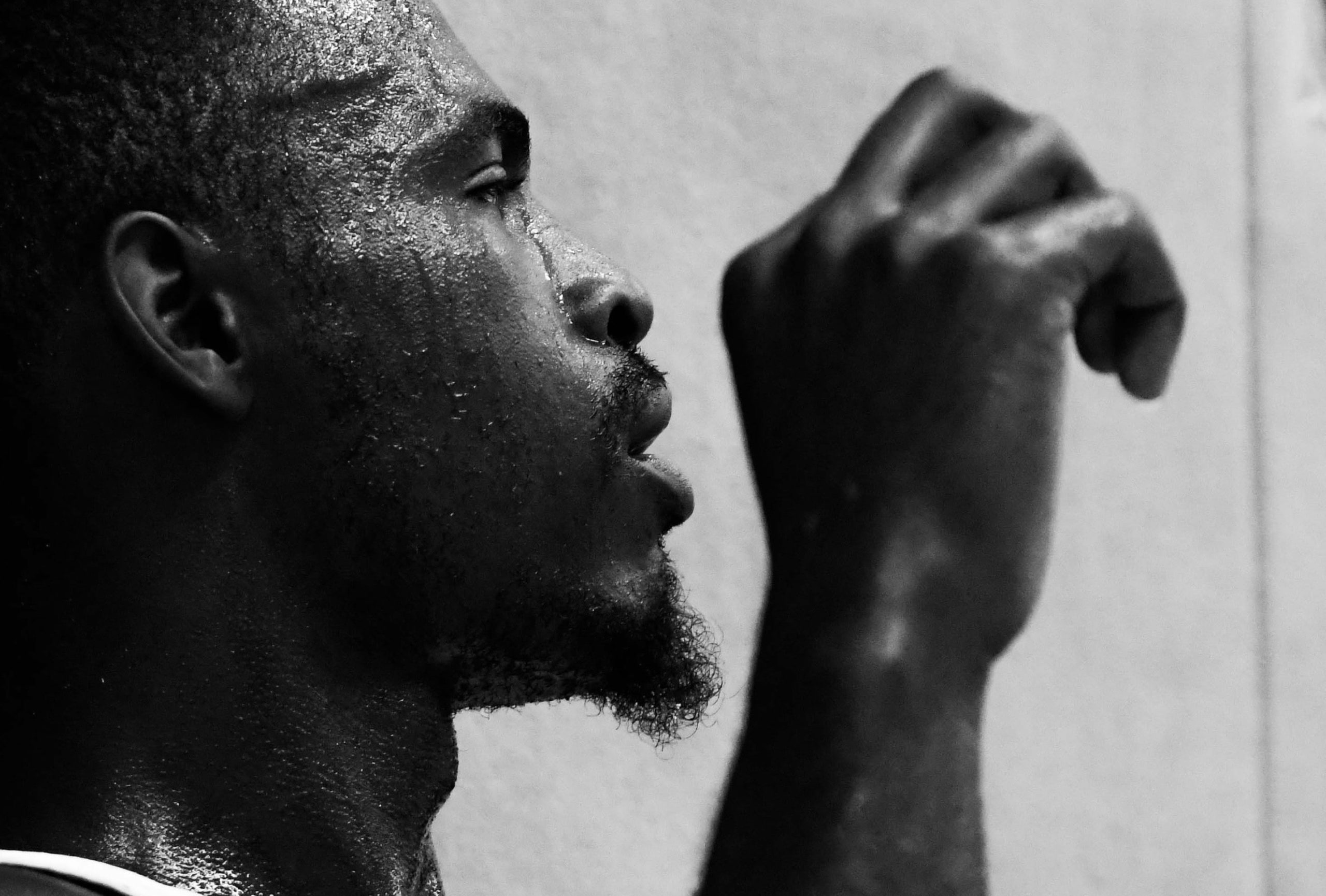 I had a few things I needed to take care of in the morning, but after lunch I had a few hours of downtime and decided to use exercise as a way to try and dispel some of that anxious energy.

Something I’ve been wanting to do for a while now is to see how many pull-ups I can do in an hour. I used an exercise timer on my phone to set up an interval timer, where each interval was 1 minute long, and configured the timer to run for 60 intervals. At the start of each interval I did 3 pull-ups and then rested for the rest of the interval.

I expected to do more pull-ups by only doing 3 at a time, but really had no idea where I’d end up.

I kept a log in a notebook as I went along. I checked off each interval if I was able to do 3 pull-ups successfully. As you can see, a little over halfway through I ran out of gas and had to switch to assisted pull-ups.

In the end I ended up doing:

I’m really happy with that result. My arms are feeling pretty sore today, but I actually like the soreness when it isn’t too extreme. It’s evidence that I did something hard.

About the time I finished my pull-up challenge the exercise bike I had ordered earlier in the week arrived. I opened the box in the driveway and took it to the basement in pieces (in total, it weighs around 100 lbs). I then assembled it and broke it in with a 30 minute spin.

I’m pretty happy with it. It’s quiet and easy to use.

It is going to take some getting used to. It’s a serious spin bike–intended to be ridden using the same form as a true street or racing bike (I pretend like I know what I’m talking about). As a result, it’s designed to be ridden bent at the waist, leaned over the handle bars as you’d do if you actually knew what the hell you were doing. In addition, it has a genuine racing-style bike seat, which is uncomfortable (to put it mildly) to my literal untrained ass.

I spent some time last night watching videos to get it adjusted properly and it was a little better this morning when I logged another 30 minutes. However, there is definitely going to be a gel cover on that seat just as soon as Amazon can deliver one.

I started this post talking about the fact that I did all of this exercise while motivated, at least in part, by some anxiety I was feeling whose cause I couldn’t pin down.

The 90 minutes I spent doing pull-ups and cycling definitely helped. To say my anxiety was gone would be a lie. However, it was certainly much reduced. Interestingly, I feel great this morning, and I can’t help but think that all that exercise yesterday may have had something to do with how I feel today.