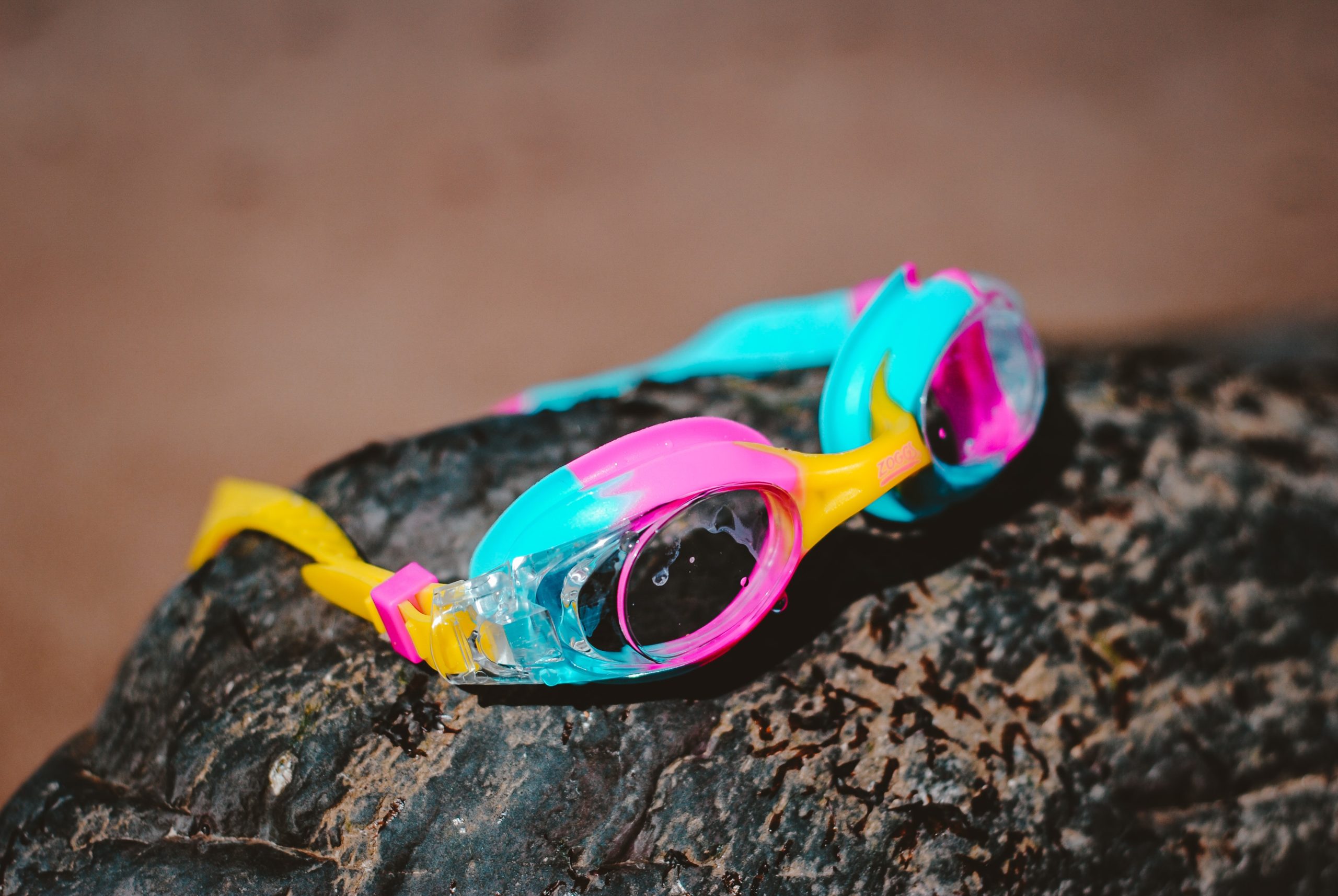 My kids have been on a swim team since August 2019. As a result, for about 7 or 8 hours a week, I’m at the Ruby C. Fulbright Aquatic Center while my kids swim.

The aquatic center was closed for a while and has only been back open for about 4 or 5 weeks. It’s operating under limited hours and there are a bunch of rules about spacing out on the bleachers, a max of two people per lane, the showers are closed, they’re sanitizing all metal surfaces several times a day, and so forth.

Anyway, with all the coronavirus stuff going on, the aquatic center hasn’t been as busy as it was in pre-covid times. So a couple of weeks ago I was sitting there watching my eldest swim and was suddenly struck by the fact that only half the pool was being used. The other half was empty.

Pre-coronavirus, that didn’t really happen. The pool was always really, really busy. But things haven’t gotten back to normal and as a result, aside from the swim teams which are back holding practice, the aquatic center is pretty sleepy. On Mondays and Wednesdays, there’s only one swim team in action, and they only use four lanes, meaning there are four lanes just waiting for someone to jump in.

Finally, Captain Obvious touched down, blessed me with insight, and just a few short days and a new pair of goggles later I was climbing into the lap pool.

Learning Not to Drown

I’ve had five swim sessions so far. The first time I went, my goal was really just to see what happened. I haven’t swum regularly, ever. I can swim, in a “get out of the lake, don’t drown” kind of way, but I’m not what you’d call a trained swimmer. I’m all elbows and shoulders, I’m bad at breathing, and don’t use my legs enough.

But I came back and two days later I slowed down, doubled up, and managed to cover 1,000 meters.

Then, this past Saturday morning, I recruited my eldest son, who is a very strong swimmer, and asked him to give me a quick lesson. I had him teach me breaststroke, which is a great “catch my breath” stroke for a guy like me who is really just learning to swim laps at 36 (or 37 in about a week), and he helped me tighten up some things I was doing wrong with freestyle and backstroke.

Sidebar: Let’s all just admit that breaststroke is a funny and rather suggestive name, giggle for a second, and move on. Ok, are you back with me? Carrying on.

I’ve swum two times this week: Monday and then again today. Both times I swam for a full hour (the length of my eldest’s swim class) and managed to cover 1600+ meters, which is the equivalent of a mile. I say 1600+ because I lost count a few times. I’m certain I covered at least 1600 meters, it’s possible I swam as far as 1800 meters. We’ll never know.

I’m not breaking any speed records. For the most part, I swim 25 meters of lazy freestyle, and 25 meters back of breaststroke so that I can catch my breath. I try to get in at least 100 meters without stopping and managed to get in 400 meters continuously to start the day today, which I was pretty excited to do. I also do a handful of 25 meter freestyle sprints where I swim the length of the pool as fast as I can and then swim back slow and easy doing breaststroke to recover.

So Far, So Good

I’m really enjoying swimming so far. Just five sessions in I can already tell that I’ve made massive improvements, so I’m excited to see where I’ll be in a few more months.

At the same time, I know that my easy access to the pool is a limited time offer. As things inch their way back towards normal the pool will fill back up, and once the fall rolls around local schools will start using the pool for their school practices. Once all of that is up and running, I’ll either have to find another time to come or give up swimming.

But all that’s a problem for another day. For now, I’m just enjoying swimming.