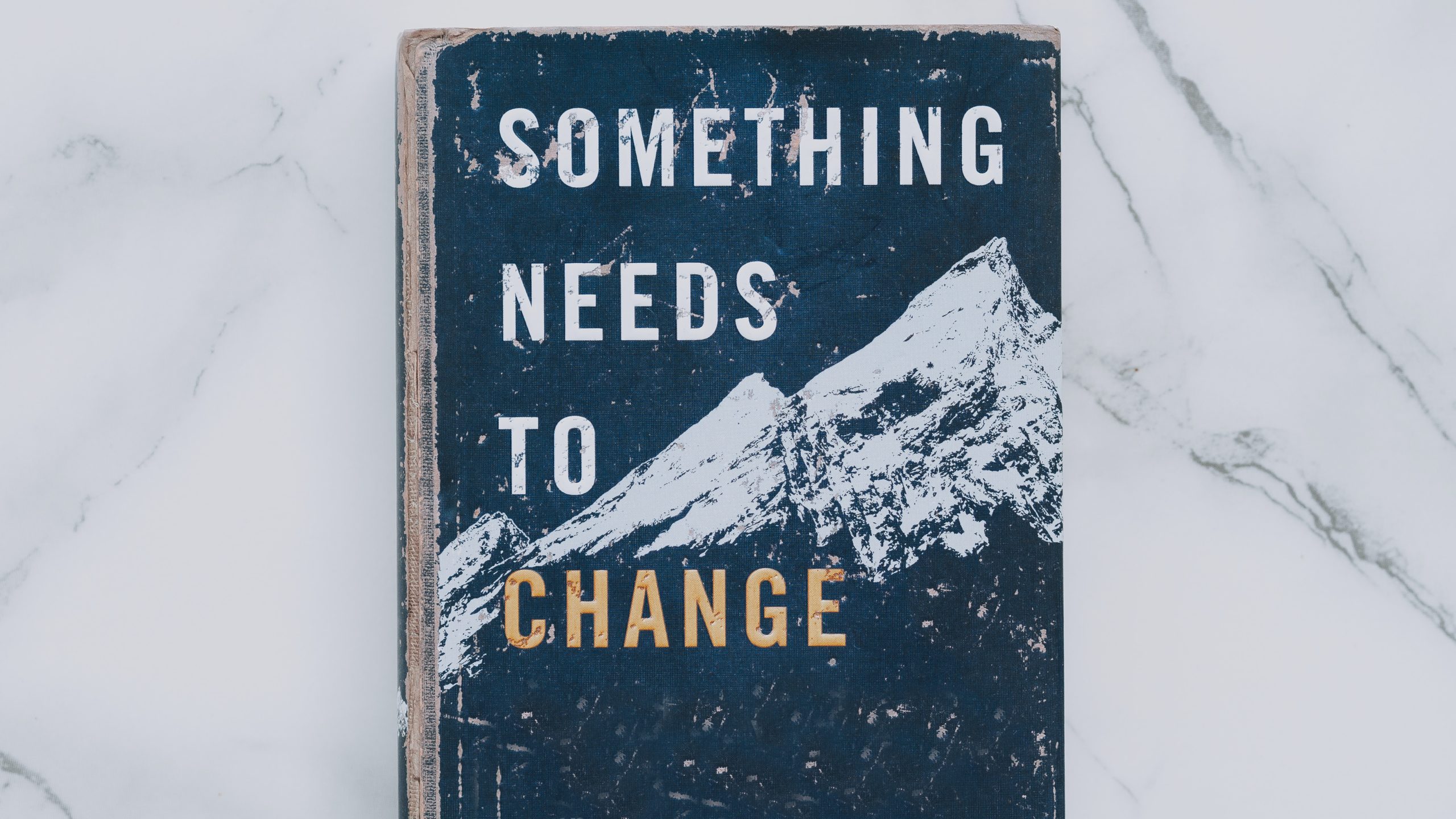 I was talking to someone earlier today and this fact came up and it got me thinking about why I jumped jobs so quickly right out of college, and why I’ve been a lot slower to move around since then.

That’s what I want to explore today.

Why Did I Jump Around Right Out of College

I left each job for reasons that were specific to that role and that time of my life. Let’s take all those job changes one-by-one, honing in on only the most relevant details:

Why Did I Finally Stick at Patterson

With the exception of my role at FHG, which was largely a victim of the financial collapse, in every job I had prior to Patterson if you had asked me “Can you see yourself working here in 5 years?” my answer would have been an immediate and unequivocal “No way.” It’s not that any of those employers were necessarily bad, it’s more that I didn’t see a path forward. When I imagined myself 5 years into the future, I didn’t like what I saw.

I’m a motivated guy. I needed a job where I was presented with a skillset or industry to master, rewarding work, and where I saw some potential for growth. Patterson gave me that, so I stuck around. Even when I left Patterson, it was a wrenching decision, and I left to go to work for one of their distributors. So in a sense, I was still working for them, just one step further down the distribution ladder.

What’s Happened Since Then

I ended up getting out of the pump industry and making the jump to working in tech. I made that move because of some specific personal goals that required me to find a way to earn a living remotely. While I did try to find such an opportunity in the pump industry, I just never did find that role.

Leaving the pump industry lead to a period of freelancing that lasted about 2 years. I really enjoyed the flexibility of freelancing, but eventually the financial realities of supporting a family of 7 on my freelance income came to a head. I needed to find a way to both increase and stabilize my income. While that was possible as a freelancer, I felt like it would take me another 12-24 mos to get where I wanted to be. On the other hand, I could solve the problem immediately by settling down into a “real job.”

That’s how I ended up Kinsta. Going to work for Kinsta was a very natural transition from the freelancing I had been doing in the WordPress and hosting space. However, what kept me at Kinsta was the same formula that got me to stick it out at Patterson: a skillset to master, rewarding work, and the potential for growth.

What Keeps a Motivated Professional Happy

There’s no silver bullet when it comes to keeping a motivated professional happy. The answer will vary from one person to the next. However, it seems to me that you could do a lot worse than to offer someone the chance to master a skill or industry, while doing work which makes an impact on the business, and give them room to grow.

If you’ve ever been in the position to design jobs or run a company, you know that’s easier said than done. It’s not like companies can just create endless meaningful roles. Give it a try and see how long you stay in business.

At the same time, if you’re a hiring manager, it definitely is possible to think about these factors when you are creating a role. It’s also something you can, and should, revisit periodically with all the folks on your team. Are your folks learning new things? Are they growing? Do they feel like their work matters?