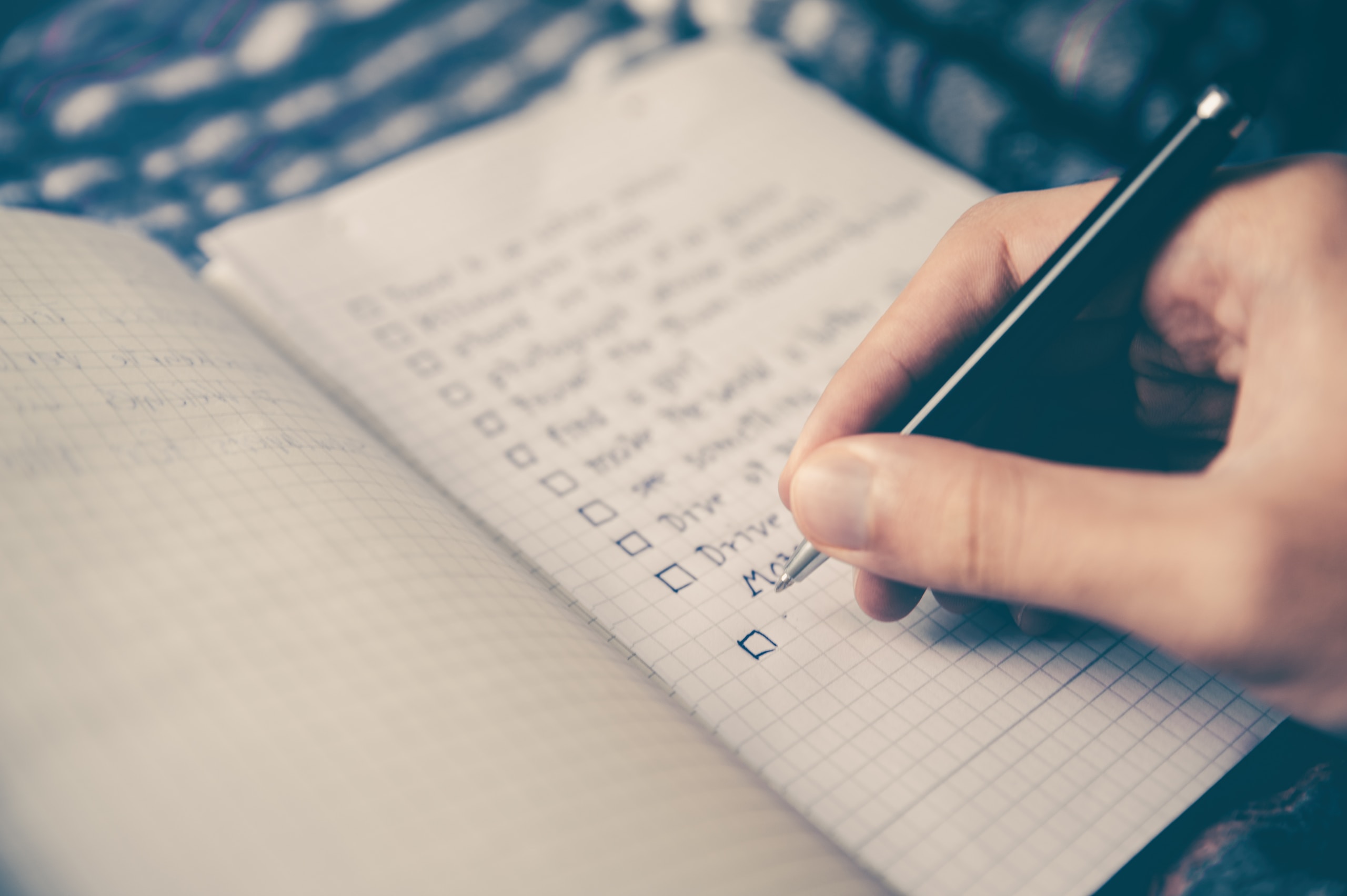 I’ve been doing some thinking about how I may want to revamp my habits a bit in August. My habit journal has been pretty consistent from May-July with mindfulness, exercise, blogging, and reading appearing each month. The only variations have been that in May I had a daily goal of 5,000 steps, and in June-July I added the shutdown habit.

This next month, I want to change things up for a few reasons.

The Blogging Challenge Will Wrap Up Soon

This isn’t set in stone, but right now my thinking is to have a few consistent types of posts each month:

In addition, I think I want to set a minimum of one new post per week. That weekly post can be one of the three types of posts in that list, or it can be something different. The key is that I have to write one blog post per week.

My Exercise Routine Has Evolved

I think I need to refine my exercise habit a bit. Back in May, the habit was simple: do a bodyweight exercise workout at least five times per week. However, since then I’ve added spinning and swimming as well as ramped up my running a bit, so the original habit no longer makes sense and probably needs to be divided into a few categories.

The categories that make the most sense to me right now are: bodyweight exercise workouts and cardio. I think I want to set a goal for myself of five for cardio sessions per week where each session has to be at least 30 minutes long. This fairly well matches what I’m already doing right now for exercise.

My Mindfulness Practice is Feeling Stale

I think I want to keep the mindfulness habit going in August, but I want to mix things up a bit. This month, my practice has felt somewhat stale, so I want to make some sort of adjustments for next month. I’ve considered simple adjustments, such as finding a new space or time to practice, as well as more significant changes, such as trying out walking meditation.

Right now, my plan is to make two changes:

I’m Failing at my Shutdown Habit

My goal is to go through a shutdown routine at the end of every workday and I’ve struggled mightily with that habit. Out of approximately 15 opportunities this month, I’ve only gone through my shutdown routine six times. I need to think through why that is and figure out how to get back on track. This is a really valuable productivity habit and I want to salvage it. I don’t have a strong sense for what sort of changes I need to make to get this habit back on track, but I don’t want to simply give up on it.

Perhaps I need to scale it back a bit. My shutdown consists of six steps and maybe that’s asking too much of myself. Maybe I need to trim that back to just two or three simple steps and then add back in the additional steps once I have the habit a little bit better established.

So as of right now, I think my habits for August will include:

That’s still subject to change for the next week.