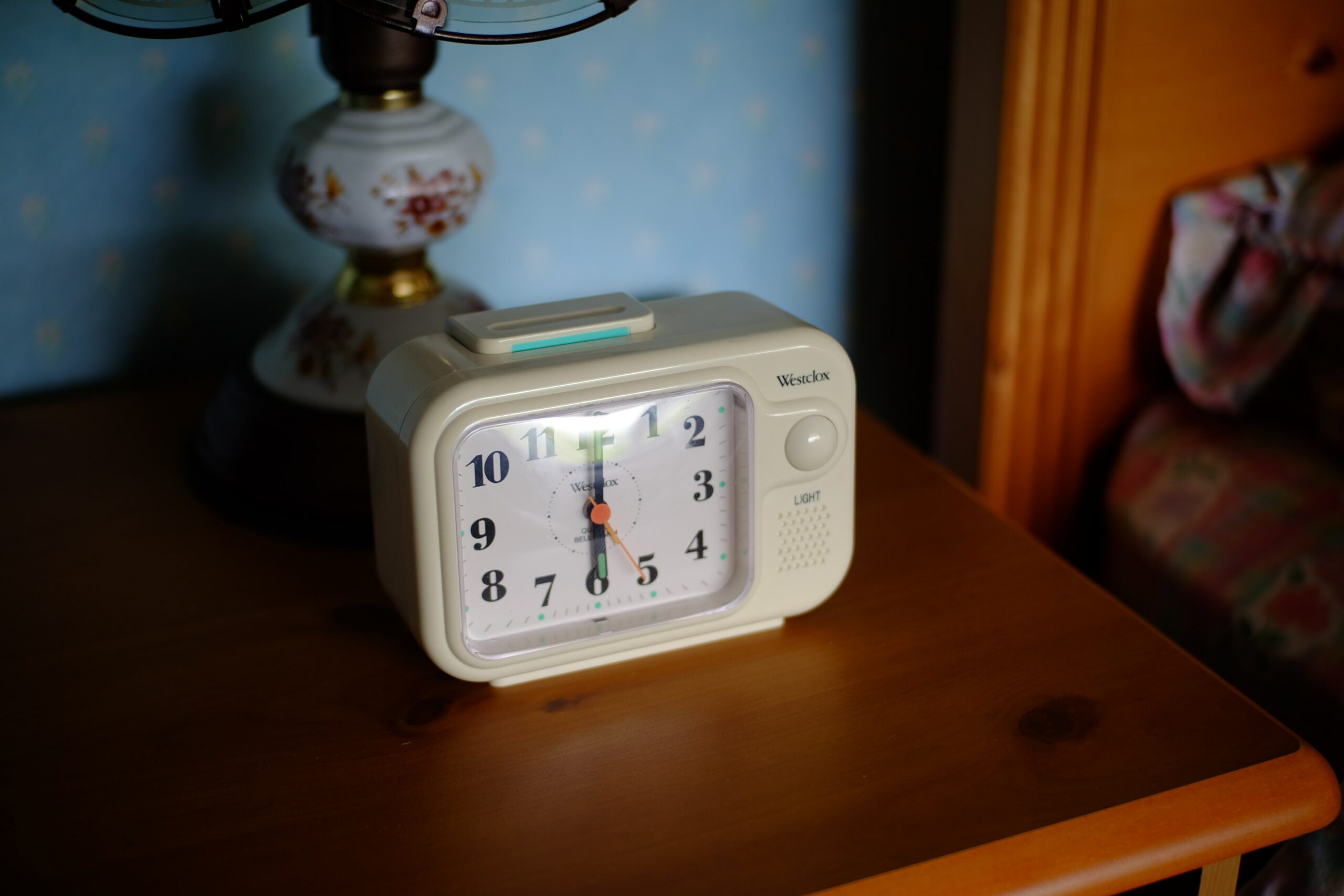 There are lots of days when I don’t feel like getting up, working out, running, swimming, spinning, or doing much of anything at all. When I’m having one of those days, do I just hit snooze and skip my workout? No. Do I instead get up and just absolutely crush my exercise plans? Also no.

So what do I do? When I’m having one of these days I get up and workout or go for a run or do whatever else I’ve decided I’m supposed to be doing, but I take it pretty easy. I just show up and put in a modest effort.

I am convinced that consistency beats intensity, over time, every time.

Getting up and just killing a workout when I’m not feeling like it doesn’t work for me. I’ll hate it and that will make me dread my next workout all the more. However, getting up and doing the work at a reduced effort level – doing sets of five reps instead of eight or running nine minute miles instead of eight minute miles, for example – that I can do without hating every moment, and I’ll feel good about myself when I’m done.

My Theory of Making Progress

While I’ve been talking about exercise in this post, I think the principle applies to pretty much everything. If you’re not feeling like a rockstar on a given day, you don’t have to be a rockstar, just don’t bail. It’s ok to just show up and put in consistent effort.

Consistency beats intensity in the long run. Consistently showing up will produce results. On the other hand, pushing yourself harder than your mind and body are ready to push will lead to burn out.

I think it’s easy for a moment of inspiration to trick folks (including myself) into getting this formula backwards. We feel inspired and emphasize intensity. So we try to get faster with each workout, to take on more and more responsibility, to be insta-parent of the year. However, the energy to produce at that high level doesn’t usually last very long. When that energy fades we stop working out (if we didn’t already hurt ourselves), fail to deliver the results we promised, and end up short-tempered and stressed because we overcommitted.

There are days when my mind and body align and I can really push. These are the days I squeeze out every rep, run those sub-8-minute miles, and plow through my to-do list with ruthless efficiency. However, realistically, those days are the exception.

Most days I show up, put in steady effort, and that’s enough. Just give it time. Consistency beats intensity in the long run.