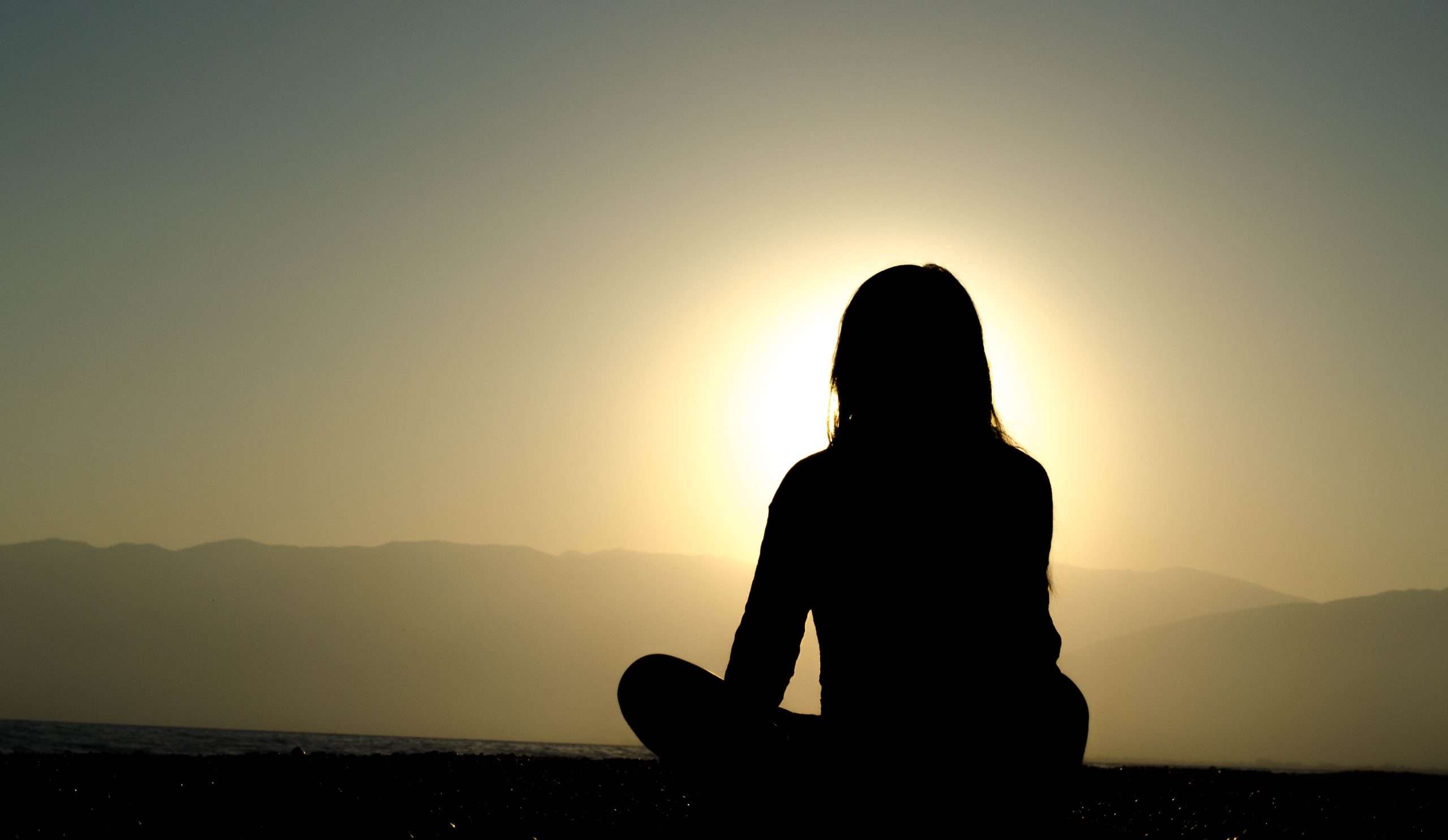 At the recommendation of a friend, I’m reading Why Buddhism Is True by Robert Wright. Overall, I’m enjoying the book and getting a lot out of it, and I’ll write a review of it once I finish it in the coming week (or so). However, what I wanted to reflect on today is a question that keeps popping up in my head as I read the book. That question goes something like this:

If you conclude that a certain way of thinking (a framework) no longer holds any water for you, should you bother trying to recast that old framework in such a way that it holds metaphorical value, or should you toss out the old framework entirely?

What the Hell Am I Talking About?

That question is a bit dense and abstract. Let me make up a playful example to explain what I’m trying to get at. Maybe it will help. Maybe it won’t. Let’s see.

Then one day, something changes and you see your dog in a new light. Maybe someone shows you a brain scan comparing your dog’s mental activity with that of a human, or maybe you read some sort of neurological study about dog brains.

Whatever happened, suddenly, your view shifts. You no longer see your dog as a bonafide spiritual being, but instead as a complex but thoroughly biological machine, tuned by evolution to adopt behaviors which encourage the continuity of genetic material, and without a care in the world as a byproduct of thousands of years of cohabitation with human caretakers who removed the need for your dog to display any sort of discontent (and who, by their care, selected for dogs displaying traits of contentment).

At that point, what do you do with your prior belief, one which could be described as religious? Do you toss it out as an outdated relic and evidence of your less-informed self? Or do you recast that prior belief and adopt a view that says something like “Well, my dog isn’t actually a spiritual being, but if I look at my dog as a guide, it still has a lot to teach me about contentment” and then continue to talk about your dog as if it were a bonafide spiritual teacher while only considering that to be true in a metaphorical sense?

So the question is this: why would you bother holding onto your prior religious beliefs and treat them as metaphor? Why not simply dump your prior beliefs entirely and adopt a new belief, free and clear of your prior religious verbiage, that says something like “My dog seems to be amazingly content. I should try to be more like my dog.”

Alright, so the example is silly, but the concept of trying to hold onto religious doctrines by transforming them to metaphor is one I’ve seen adopted by people far and wide as their religious perspectives change over time.

How Does the Book Tie In?

Why Buddhism is True doesn’t really address the question. It seems to take for granted that retaining the religious verbiage despite dumping all the supernatural trappings is the way to go. The book assumes this decision as a sort of precursor to the conversation without expounding on why that decision might have been made (or, if the explanation is in the book, somehow I missed it).

Here’s an example of how the book implies that the decision has already been made to retain religious teaching but with a metaphorical interpretation:

…I think all of this puts us in a position to approach nirvana from a whole new angle, to mount a new kind of argument in defense of the basic validity of Buddhist enlightenment…

From page 224 of Why Buddhism is True

The question this sentence begs, from my perspective, is this: Why bother?

The reason this is such a head-scratcher for me is that it reflects, to some degree, my own journey. I was raised with a certain rather rigid framework, one which shifted dramatically throughout my 20’s. By the time I hit 30, I’d more-or-less let that framework go. Personally, I saw no reason to retain the old framework. I simply moved forward and slowly built a new framework.

I don’t understand why you would bother trying to drag an old framework forward if you don’t hold to the original underpinnings. It feels like an unnecessarily difficult task, and for what purpose? I don’t see the value in trying to draw meaning from a framework after having removed some of it’s fundamental components.

When I’ve watched others do this (in a completely different context than that which is described in the book) I’ve been under the impression that they were going through the motions in an attempt to remain part of a larger group. By holding to certain truths metaphorically, they could remain “in hiding” so to speak as part of a group where the majority hold to those same truths in a more literal sense. Speaking metaphorically allows that person to “hide in plain sight” by adopting the same language as the literalists, while meaning and believing something quite different.

That approach, the “hiding in plain sight” approach, I actually do understand. It’s a self-preservation mechanism. It’s not necessarily healthy, but it makes sense.

What I don’t understand is stepping out of the shadows, coming clean about the fact that you don’t take the framework literally, and then working hard to retain the language and translate literal teachings into metaphor.

A Question of Audience

Maybe the answer is that I’m just not the intended audience.

As I’ve mulled this question this morning I’ve become aware of one more possible application: an attempt to bridge the divide between practical meditation practitioners, and more spiritually-attuned meditation guides or teachers.

If I were trying to learn about meditation under the guidance of a Buddhist teacher (or whatever the right title is), and trying to pluck metaphorical value that could be useful to me from the supernaturally-laden teaching I was receiving, then a framework by which I could recognize the science and experiential application of that spiritual teaching could be useful. Perhaps that’s the fundamental aim in “mount(ing) a new kind of argument in defense of the basic validity of Buddhist enlightenment” despite not holding to the literalist views of enlightenment.

Maybe having understood that argument one could sit under a teacher who believed and taught nirvana literally, all-the-while gaining practical value by interpreting that teaching metaphorically. I’ll be honest, that approach ain’t for me, but perhaps there’s some value there for someone else.

I’m not under the guidance of a Buddhist teacher. I’m just a guy practicing mindfulness a few times a week in an effort to better manage how emotions and the default mode network influence my state of mind.

So maybe the answer to this rambling monologue is this: I’m not the intended audience. If so, that’s ok.

As I’ll disclose in a forthcoming review, I actually got a lot out of the book in terms of understanding what meditation and mindfulness is all about and gaining a clearer picture of what I’m actually trying to do while I practice mindfulness. All of that has been really valuable. However, at a personal level, embracing Buddhism via a metaphorical interpretation of a careful selection of a limited subset of its teachings just isn’t something I’m going to get into.