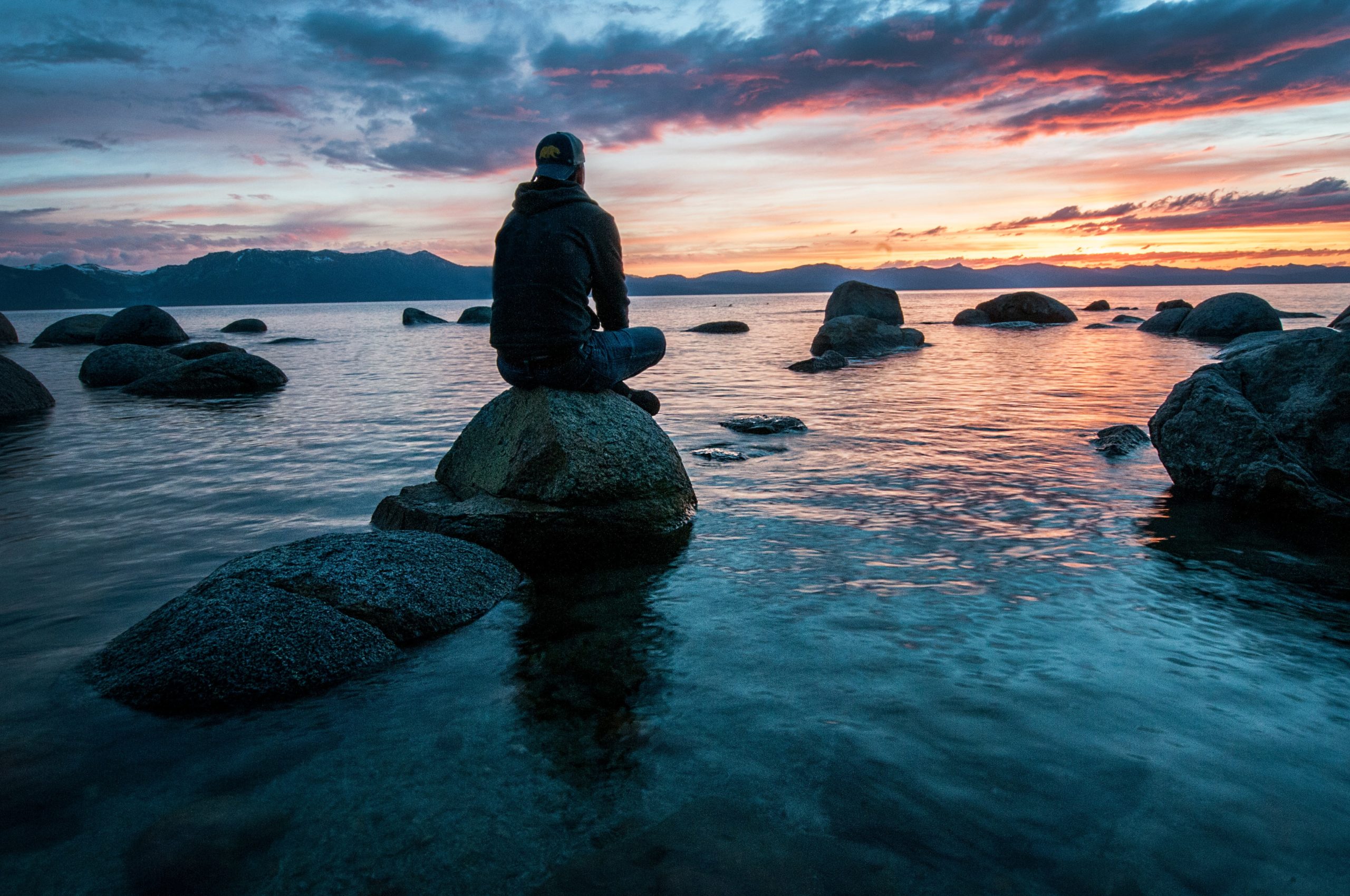 Earlier this year I started a mindfulness practice.

My goals in taking up mindfulness were not particularly clear. I had a general sense that I wanted to feel less hurried and more focused; more in control of my mind and emotions. In the end, I dove into mindfulness largely because it keeps coming up among folks I respect, and I’m drawn to the disconnected, solitary nature of meditation.

How Do I Practice?

To aid my practice, I subscribed to the Waking Up app, and last week I finished the 50-day introductory course.

It took me about 60-65 days to finish the course, meaning I was pretty consistent with it, but I did miss a few days here and there. Each day consists of a 10-minute guided meditation. For the most part, I completed these meditations early in the morning on my back porch or in my office.

Now that I’ve finished the introductory portion, I’m either using the timer built into the app to complete 10 minutes of silent meditation or using the daily guided meditation.

Mindfulness Is Simple, But Not Easy

If mindfulness were something I’d dreamed up in the laboratory of my own mind, I’d probably be throwing in the towel right now, but it isn’t. It’s a practice that has survived for millennia, recommended and practiced by many of the smartest and most well-rounded individuals I read or listen to, and touts benefits which have been backed by scientific research.

There is something to mindfulness.

However, I do find myself struggling with the practice a bit. When practicing I often feel less focused now than I did back when I started. Best-case-scenario: this is because I’m doing a better job of paying attention to my own mind, it was always this noisy, but I just didn’t notice at first. Worst-case: I’m doing it wrong.

I’m still just struggling to truly connect the dots between my daily practice and how it’s making the rest of my day better, and that’s bringing me down a little bit. Turns out that one does not become an enlightened master of one’s mind after just 500 minutes of meditation.

So here’s where I land:

So while I can’t really point to quantifiable benefits I’ve enjoyed, I know it’s something I want to keep doing for the time being. However, I also know that if I don’t set some guidelines for myself, sooner or later the lack of quantifiable benefits will convince me that those 10 minutes would be better spent asleep.

So here’s the plan: I’m going to take mindfulness one month at a time. Towards the end of each month I’ll decide if I want to keep it going for another month.

As we head into July, I’m going to keep the mindfulness row in my habit journal. I’m also going to spend a little bit of time in the theory section of the Waking Up app this coming month to make sure that as I watch for the benefits of mindfulness I’m watching for the right things.