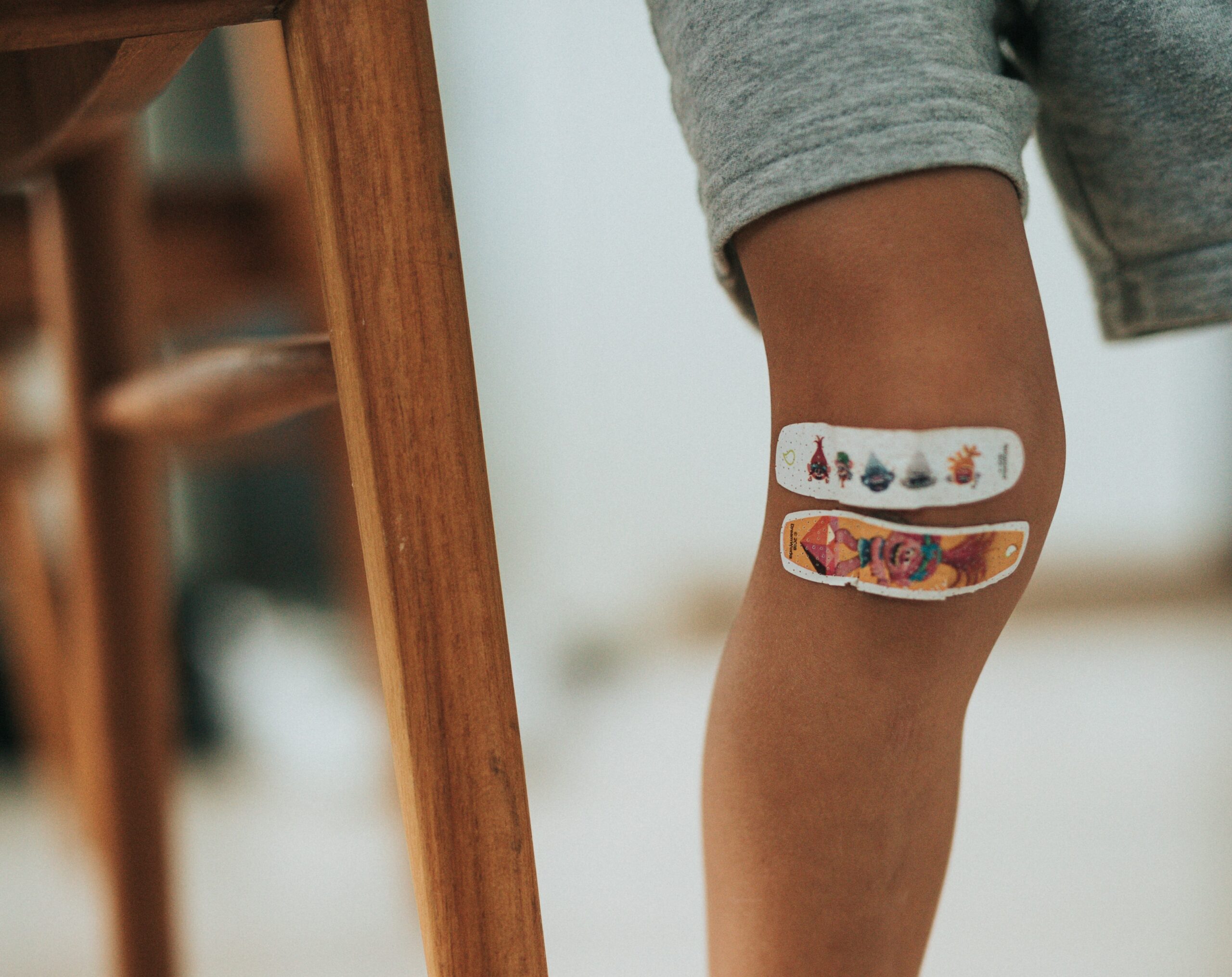 Six weeks ago I hurt my IT band. I angered the finicky fascia during an 8-hour ultra-distance run (37 miles) and I’ve spent the last six weeks rehabbing the injury in the hopes that I wouldn’t have to DNS (“did not start”) Sky to Summit, a 50k trail run I registered for many months back and which I’ve been looking forward to running for even longer.

This is the third time I’ve had issues with an IT band. The first time was back in 2008 when I was training for my first half-marathon. The second time was in early 2014 during a short-lived attempt to get back into running. In both of those prior cases I ended up going to physical therapy for about 6 weeks.

This time around I wanted to see if I could rehab my knee on my own. IT band issues are one of the most common running-related injuries and the treatment really isn’t that complicated. Having gone through the process under the guidance of medical professionals twice, surely I could manage this injury on my own this time around.

Today I went on a 10 mile trail run with my running buddy Alex. We covered 10 miles in 1:37, including over 1,300 feet of vertical climbing. My knee felt great the whole time. Actually, everything felt great the whole time, except for a blister I developed on my left foot right at the edge of a piece of moleskin I had applied to an area that tends to blister, but that’s completely unrelated to the knee issue so I’m calling today an unqualified win and culmination of my knee rehab program.

My knee is better! But it didn’t get better by accident. My rehab process followed five intentional steps.

Disclaimer: I’m not an expert or medical professional. You should not consider this post to be any sort of rehab program. I’m just a random guy on the internet and this post is what I did to rehab my knee. If you want advice on how to rehab a hurt knee you should go see a doctor. Also, bear in mind that I self-diagnosed my IT band issues.

Step 1: Shut it Down

I hurt my knee on Saturday, September 25, 2021, and I didn’t resume running until I could do so without any pain.

A mistake I made the last two times I had IT band issues was to try and recover while continuing to run. You can do that with some injuries, but in my experience, an achy IT band is not an injury you can recover from without stopping all activity. The longer you keep running on an angry IT band, the angrier it will get, and the longer it will take to recover.

As soon as my injury was no longer acute, I introduced low-impact exercises to strengthen the various muscles that support knee and leg stability.

When I say “acute” what I mean is “painful during normal day-to-day activity.” I hurt my knee on Saturday and it hurt for the rest of the day. It also ached, though less, for the next day or two. However, within three or four days, it no longer hurt when I was going about my regular daily routine.

Having dealt with IT band issues in the past, I know this pain-free reprieve is a lie. IT bands are sneaky devils. They’ll be fine all day only to start squawking like an angry seagull a mile into your next run if you don’t let your knee fully recover.

However, once my knee was no longer acute – meaning, I was pain free during normal daily activities – I introduced low-impact rehab exercises every other day. The exercises I introduced were:

These are the exercises physical therapists prescribed me during prior run-ins with IT band syndrome.

For the last few years I’ve done a daily bodyweight exercise routine each weekday that takes about 20 minutes. For the first week after my injury I cut out all exercises that involved my knees and replaced them with these low-impact rehab exercises which I did every other day. During the first week I kept things really light and in the second week I added some resistance bands to increase the difficulty. I also did these exercises every day during the second week.

Step 3: Work on my Flexibility and Range of Motion

I’m about as flexible as a two-by-four. It’s genetic. I’ve always had tight hamstrings, hips, and quads. I can remember absolutely sucking at sit-and-reach as a skinny and fit 12 year old. I’ve also never done any sort of regular stretching or mobility exercises.

With this round of IT band issues I decided it was time to start working on my range of motion, particularly in my hips, hamstrings, and quads. So at the same time as I introduced low-impact rehab exercises, I also got on YouTube and found some stretching routines to target my hips, hamstrings, and quads. I ended up trying several before landing on two routines that I really love and began alternating between the two, doing them every weekday morning after my regular bodyweight workout. Here are the two routines I’ve adopted:

I really love Tom Merrick’s routine and usually do it Monday, Wednesday, and Friday. The one by Strength Side is definitely potent – considerably more painful than the other routine – so it generally slips in on Tuesday and Thursday. I think the two complement each other well.

For the first two weeks after my injury, as far as leg exercises are concerned I just did the low-impact rehab exercises I mentioned above. In the first week, I did them every other day. In the second week, I did them every day and added resistance bands. After about 2 weeks I decided to go back to my regular workout routine, but rework my program to emphasize single-leg strength and stability and also incorporate the rehab exercises.

In my revamped program, my legs get a workout on three days:

After two weeks I went on a test run. My knee felt great for the first mile and a half but then started to tighten up. At 1.8 miles I stopped running and walked back to my car. I took another full week off with no running whatsoever before trying again. On this second run I covered 3.1 miles (5 kilometers) pain-free.

After this first successful run I resumed running three times per week, increasing my distance very gradually and making sure to take at least one day off between each run.

That brings us up to today. Last weekend I ran 10 easy road miles continuously and was pain-free. Today I ran 10 miles continuously out in the woods with lots of vert and I feel great. I feel like I can say with confidence that my knee has healed up.

Sky to Summit is next weekend. I don’t plan to run a single mile between now and then and I have no time goals for the race. Goal number 1 for next weekend is just to cross the finish line uninjured.

What comes next? Well, much depends on how things go next weekend. If I manage to cross the finish line uninjured, I’ll start planning my training for Conquer the Rock where I plan to run a 50k and 25k back-to-back, Saturday and Sunday, on the first weekend in March, 2022.