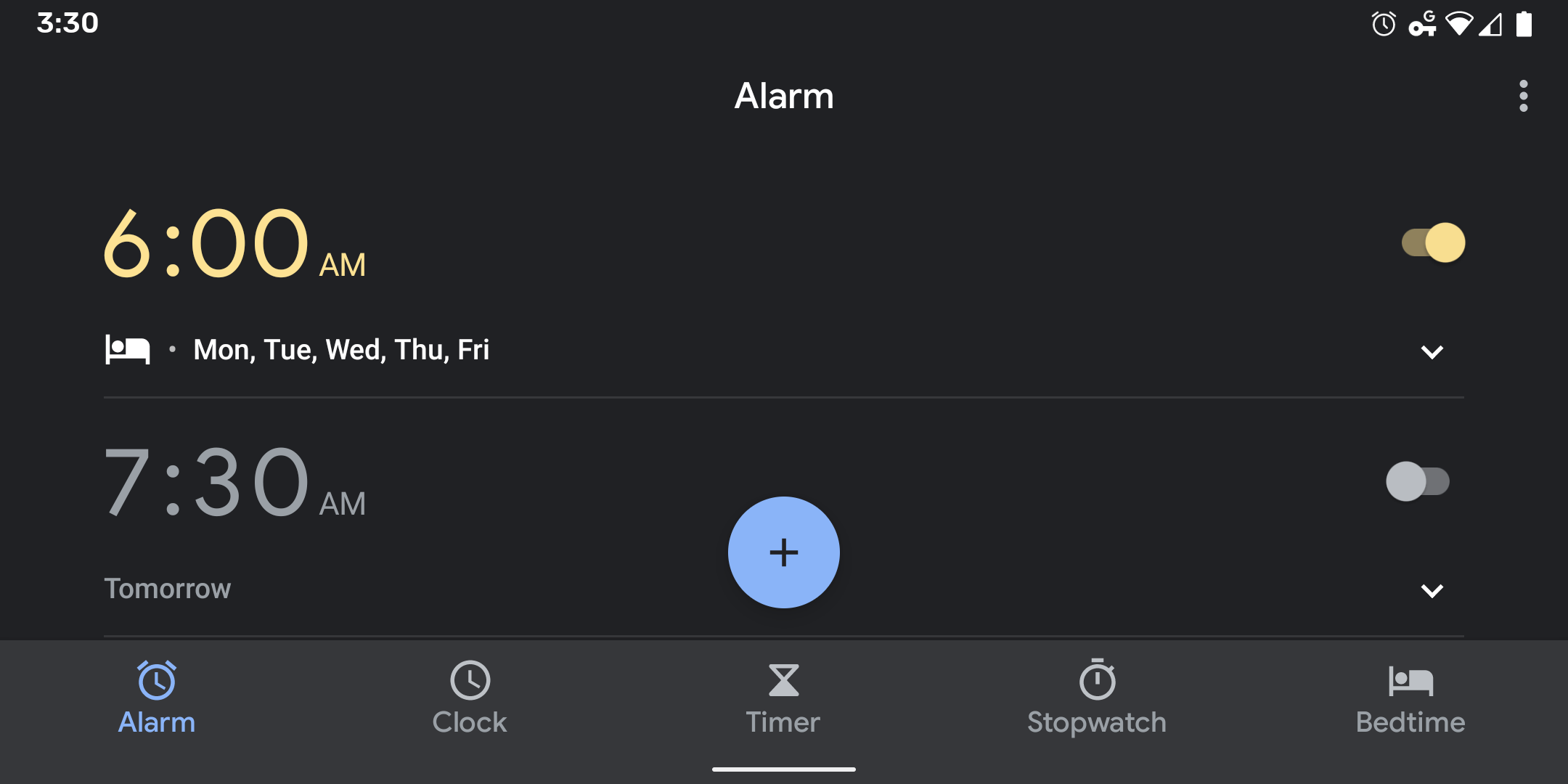 I started running about two years ago. Initially, I ran just once a week, on the weekend, and my runs tended to start at around 7:30-8. That didn’t necessitate getting up particularly early. I’d get up at 7:15 or so, take care of the dogs, and then go run. Pretty easy and relaxed.

This past summer things changed a bit. Early in the summer I added a second run to my weekly routine and by the end of the summer I had added a third weekly run to my routine. I also bought an exercise bike this summer and made the commitment to either run or ride the exercise bike five days a week.

That brings us up to the present time.

For the last couple of months my running schedule has been anchored around a long run on the weekend, followed by two shorter runs during the week. I’ve slipped the shorter runs in wherever made sense. Quite often that has meant running at the recreation department while my kids are swimming, or running up and down our street right after work before heading out to baseball or softball practice with one of the kids. Just as frequently, it’s meant outright missing one of my shorter runs because I couldn’t find a way to fit it in without negatively impacting something my kids were doing. I’m committed to the idea that running won’t harm family life, so if something has to give, it’s the running that gets skipped.

The end-result is that while it’s been my goal to run three times per week for the last 2-3 months, in reality, I’ve probably missed half of my shorter runs and averaged two-and-a-half runs per week (two one week, three the next, wash-rinse-repeat).

Listening to the Voice of Experience

I’ve been reading about running a lot lately and I keep reading the same thing: if you have kids, and you want to run consistently, you have to embrace getting up early and running in the morning while everyone else is sleeping. It’s the best way to run consistently without taking time away from family activities.

Yuck. I hate that advice and have been resisting it.

However, I also see the wisdom in that advice. I do struggle to get in my three weekly runs while trying to slip them in here-and-there wherever they happen to fit. I hope to add a fourth weekly run sometime in the Spring and if I’m already struggling to run three times each week with consistency, I don’t think there’s any chance I’ll be able to get in four runs on a consistent basis.

This past weekend we had a time change and gained an hour. I decided to use that time change to make the transition to morning running just a little easier. So this week I pushed my alarm an hour earlier and started getting up at 6 AM rather than 7 AM.

The plan is simple: I’ll get up at 6 AM every work day, take care of the dogs, and then either go running or jump on my exercise bike. To keep things simple, I’ll do this every day of the work week: Mon-Fri. I’ll run two days and spin three, and then still get in my long run on Saturday morning.

I kicked this plan into motion yesterday. Yesterday morning I spent 60 minutes on the exercise bike. This morning I got up and went for an easy 3.6 mile run.

It’s a Trial, For Now

For now, I’m only committing to keeping this schedule for the month of November. If it works, I’ll keep it up. On the other hand, if I hate it, I’m giving myself advance permission to bail in December.

One thing I know is this: the way to stick with something is to make it easy. Running consistently has been hard because I’ve made it too complicated. Every run required too much planning and was competing against too many other activities, and as a result I’ve been less consistent than I want to be. I think getting up early and either running or spinning every morning will solve that problem for me. What remains to be seen is how much I’ll hate 6 AM.