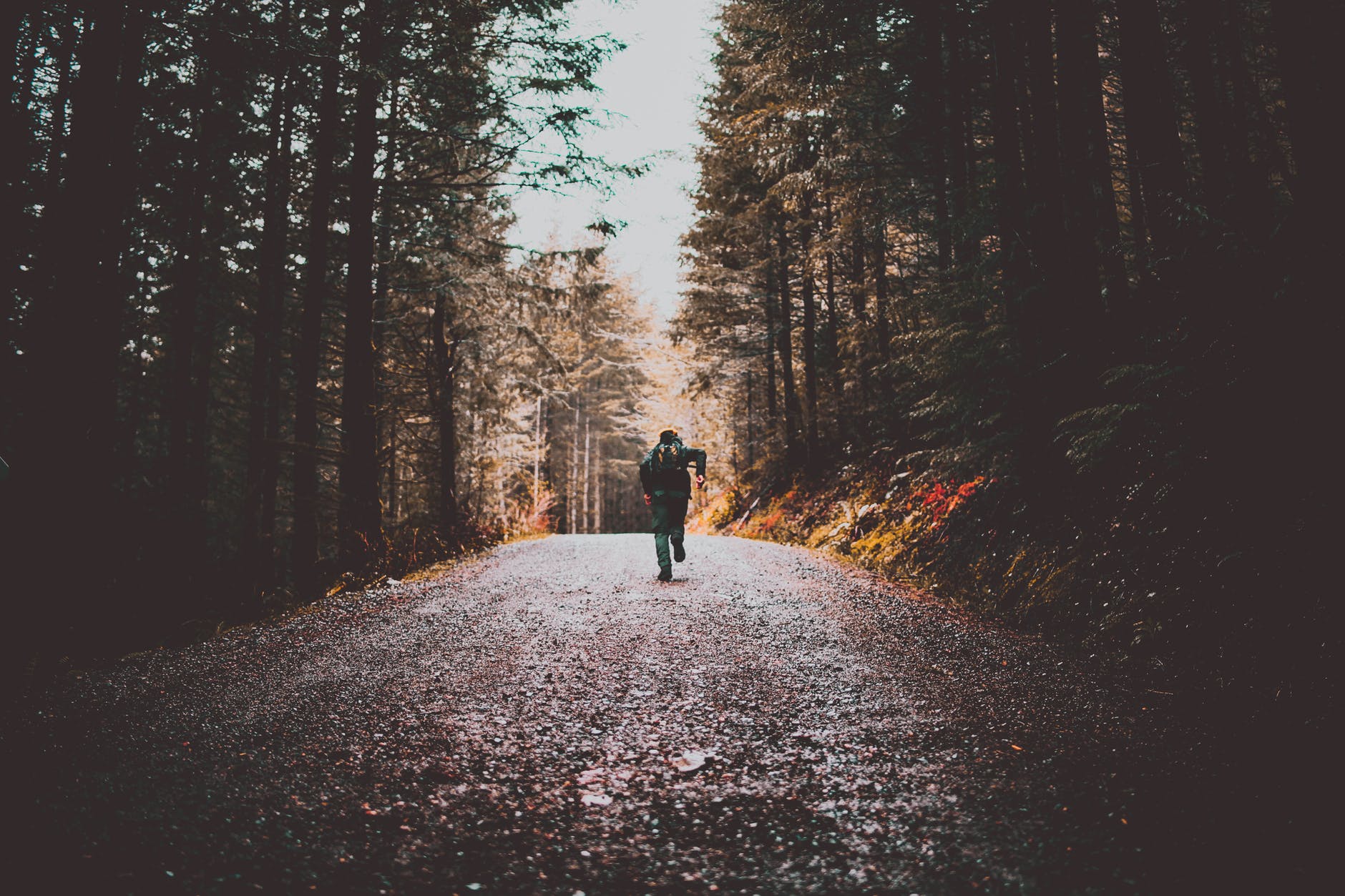 I built a really solid base of running mileage in the first half of 2021. Things fell apart a bit this fall, largely because I just pushed too hard in July and August, and I found myself working through two separate rounds of IT band syndrome, one per knee.

Compared to how active I was during this past summer, I’ve been practically sedentary this fall.

This is the first week I’ve felt completely healthy since I completed the Sky to Summit 50k about a month ago. I’ve gotten in a solid run every other day since last Saturday, and logged about 26 miles split between four runs in the last week.

My plan for this winter is to rebuild a really solid base of running fitness and try to correct for some things I think I did wrong last spring and summer – mistakes which I believe contributed to the injuries I sustained in the two ultras I ran this fall.

The two major mistakes I think I made when building my running base this past spring and summer were:

I also think that a lack of fast downhill trail running contributed to the issues I had at Sky to Summit, but that’s not a problem I plan on tackling in the short term. I may come back to that issue with some focused training sessions once my overall running fitness is back on track later in the spring or summer of 2022.

Here’s how I do plan to rebuild my base and address the mistakes I made this past spring and summer.

Make My Short Runs Longer, and My Long Runs Shorts

A typical training week back in June may have looked something like this:

In a typical week, aside from my long run on the weekend, all of my runs were about 45 minutes or shorter. My long run was out on trails and gravel roads and so long that I went at a super easy pace, meaning I seldom ran more than 10 or 15 minutes before switching to a walking pace for just as long or longer to tackle an uphill segment.

I think I need to get my legs use to running continuously. Toward that end, I’ve pushed my runs during the week out to a full hour. Also, I’m trimming down my weekend long runs to a distance where I can keep running for the entire long run (except for extremely steep or dangerous trails). So this winter, a typical week should look more like this:

I will need to mix in some longer runs at around 4 to 6 hours in duration, since I am registered to run another 50k in March, but those will be few and far between. The focus will be on distances I can run continuously.

Between August 1 and September 20, 2021, I had eight runs of 20 or more miles, six of which were at least as long as marathon, and five of which reached ultra distances (50k or longer). That was too much.

What that means is that there is no way my body had time to recover between all of those major efforts. I can see that clearly in hindsight, but at the time I was just enjoying pushing my body and I felt ok for the most part, though I did have some little issues and quite a bit of fatigue. But then race season came around and the wheels fell off.

To correct for that mistake, for the time being I’m going to limit myself to one 20+ mile effort per month in December and January. I will need to get in two or three 20+ mile efforts in February to prepare for the ultra in March, but the focus in December will be on running continuously and building my base mileage conservatively, while mixing in one 4-6 hour effort each month just to keep my feet and mind tough and ready to handle a 50k.

I’m registered to run the Conquer the Rock race in March 2022. There’s a 50k on Saturday followed by a 25k on Sunday. I plan to run the 50k to the best of my ability, and then hike the 25k with the goal of enjoying the day, taking lots of pictures, and sliding in just under cutoffs.

After that run in March, I’m going to take a break from ultra distances until the fall of 2022. I don’t want to repeat the frustration of this past fall. So I don’t plan to run any races longer than a half marathon between March and September. Instead, I’ll simply double-down on the strategy of this winter: continuous running and allowing time for recovery.

1 thought on “Rebuilding My Running Base”